Administrative Law and Governance in Asia

Administrative Law and Governance in Asia

This book examines administrative law in Asia, exploring the profound changes in the legal regimes of many Asian states that have taken place in recent years. Political democratization in some countries, economic change more broadly and the forces of globalization have put pressure on the developmental state model, wherein bureaucrats governed in a kind of managed capitalism and public-private partnerships were central. In their stead, a more market-oriented regulatory state model seems to be emerging in many jurisdictions, with emphases on transparency, publicity, and constrained discretion. This book analyses the causes and consequences of this shift from a socio-legal perspective, showing clearly how decisions about the scope of administrative law and judicial review have an important effect on the shape and style of government regulation. Taking a comparative approach, individual chapters trace the key developments in the legal regimes of major states across Asia, including China, Japan, Korea, Malaysia, Taiwan, Hong Kong, Indonesia, Singapore, the Philippines, Thailand and Vietnam. They demonstrate that, in many cases, Asian states have shifted away from traditional systems in which judges were limited in terms of their influence over social and economic policy, towards regulatory models of the state involving a greater role for judges and law-like processes. The book also considers whether judiciaries are capable of performing the tasks they are being given, and assesses the profound consequences the judicialization of governance is starting to have on state policy-making in Asia. 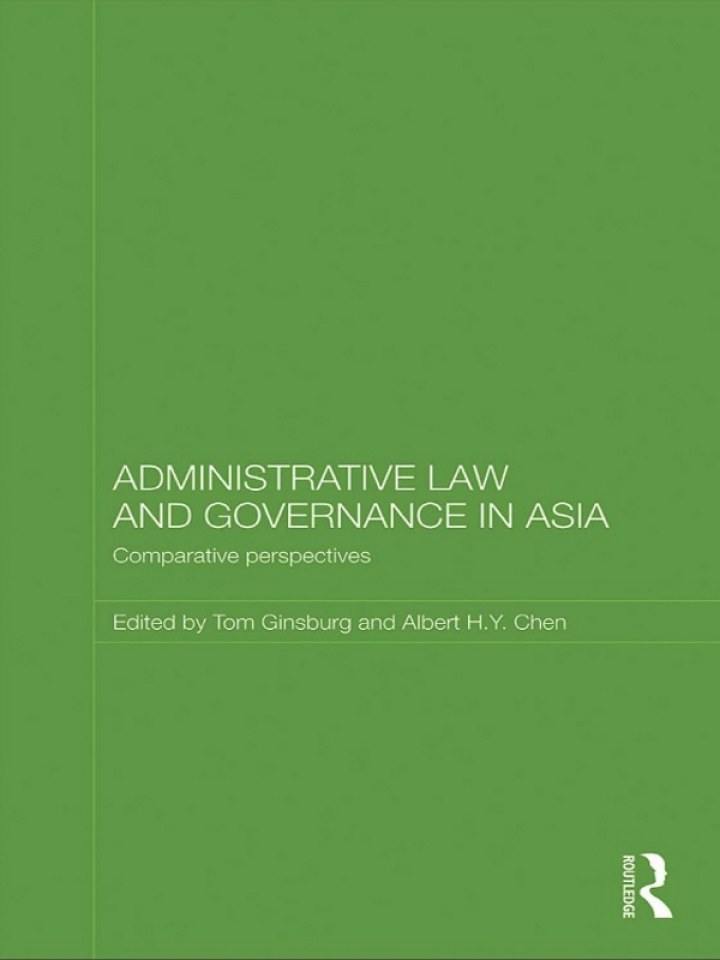