In 1998, approximately 30 million people worldwide were living with HIV/AIDS, about 5 million of whom became infected that year. The epidemic continues to expand, with an estimated doubling time of 10 years, making AIDS the leading infectious cause of death ahead of tuberculosis and malaria. Even in the U.S.A. where the death rate from AIDS is declining as a result of effective drug therapies, HIV infection rates continue to climb in several population groups. The prevalence of AIDS among people over the age of 50 is steadily increasing, and most older people are unprepared to address it for a number of reasons, including the widespread discomfort with matters sexual and homosexual and the belief that elderly people are not sexually active and therefore not at risk.

This guide for care providers seeks to educate and inform readers about the difficulties and complications that accompany the disease in older people. Thus, while the appendix includes technical descriptions of methodology, data, and results, the narratives in the chapters describing the findings and their practical implications are written in layman's language. Topics covered include biomedical aspects, demographics, sexuality, stressors, mental health, older women, and patient care, all of which are supported by case studies. 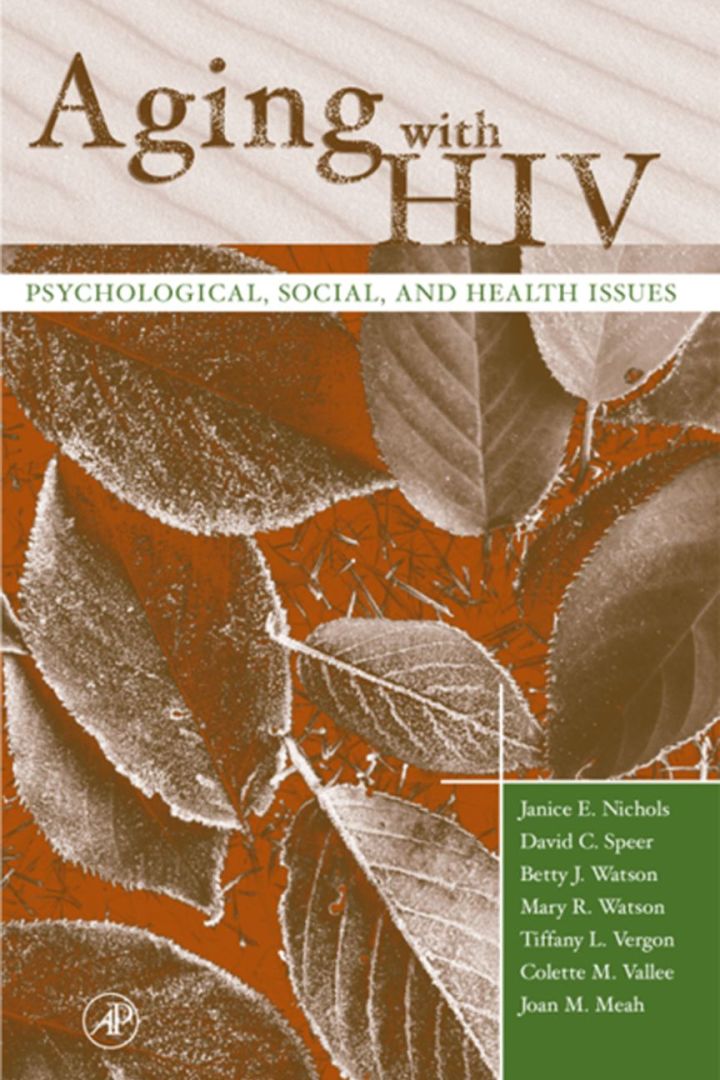