Air Pollution in the 21st Century: Priority Issues and Policy

Air Pollution in the 21st Century: Priority Issues and Policy

This symposium was jointly organized by the United States Environmental Protection Agency and The Netherlands Ministry of Housing, Spatial Planning and the Environment. These proceedings will provide a stimulus for taking up the challenges of environmental policy development in the 21st century, and will contribute to continuing co-operation.

Clean air is a basic condition for health. Air pollution aggravates respiratory problems, leading to increased sickness absenteeism, increased use of health care services and even premature mortality. Air pollution is under intensive discussion in the United States and Europe.

In The Netherlands, a wide range of policy instruments have been formulated which have reduced air pollution. For example; since 1975, sulphur dioxide and lead emissions have been reduced. However, emission reduction figures for many other substances are more modest. Many air pollution problems persist because progress in countering these problems is nullified by growth in the economy and traffic.

Another important target is the prevention of climate change. The international community is agreed that the increasing concentration of greenhouse gases in the atmosphere has led to a gradual increase in the earth's temperature. In terms of the environmental consequences and social implications, the greenhouse problem surpasses all other air quality problems.

Across Europe, strategies are being developed to reduce acidification and photochemical air pollution. An air emission ceiling for each country in the European Union is being agreed. In the area of climate change, there is good co-operation between the United States, The Netherlands and other EU Members States in the ongoing global negotiations. This is the start of a new movement. In the last century economies and societies developed through increasing human productivity. In the next century they must develop through increasing the productivity of fuel and natural resources. 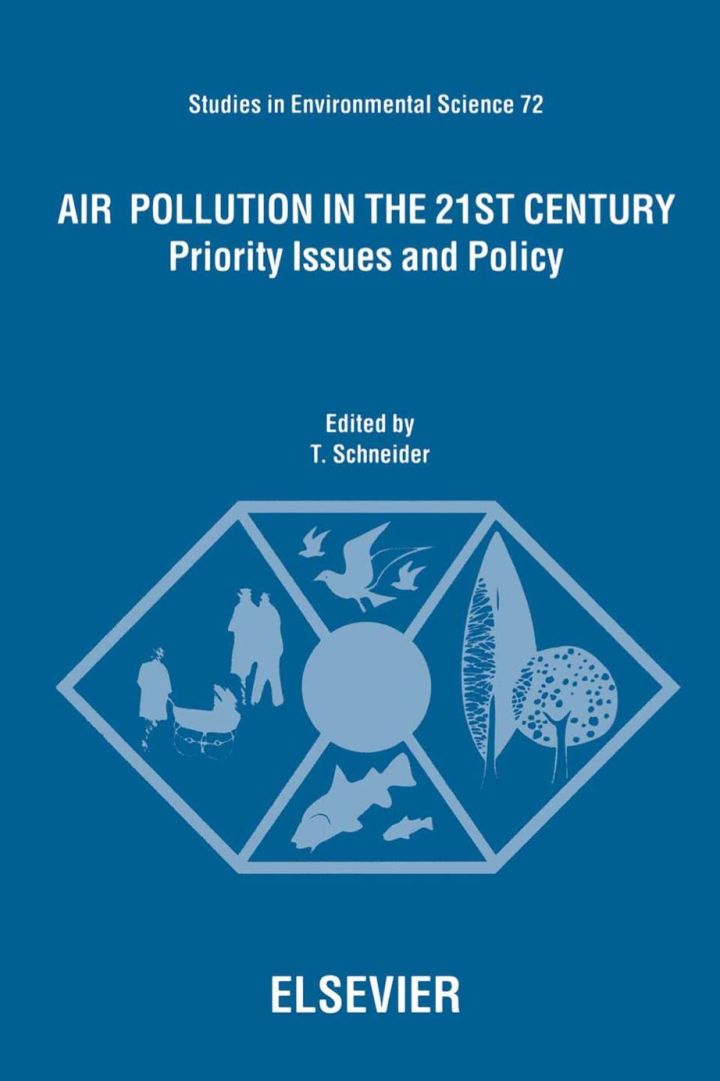