Volume 11 of this series presents five timely reviews on current research on alkaloids. Chapter 1 by Paul L. Schiff, Jr. is a monumental survey of research that has been carried out over the past decade on the Thalictrum alkaloids. Forty-six new alkaloids are described from fifteen species of the genus Thalictrum, as well as 116 alkaloids of known structure from thirty-six species and subspecies of the genus. The chapter includes discussions of isolation and structure elucidation, analysis, biosynthesis, cell culture, and pharmacology. Also featured are inclusive compilations of botanical sources, alkaloids by alkaloid types, and calculated molecular weights of the Thalictrum alkaloids.

Chapter 2 by Giovanni Appendino provides a fascinating treatment of Taxine, a collective name referring to a mixture of diterpenoid alkaloids from the yew tree (genus: Taxus). Taxine is responsible for the toxic properties of the yew tree that has been documented in historical and fictional literature, from Julius Caesar to Shakespeare, and from Agatha Christie to T.S. Eliot. The chapter treats the history, isolation techniques, structure elucidation, chemistry, and pharmacology of Taxine.

Chapter 3 by Mary D. Menachery surveys the alkaloids of South American Menispermaceae (moonseed family). Many different structural types are included in this family. The alkaloid-bearing plants are woody-vines, shrubs, or small trees. Several of these species possess potent curare activity. The chemistry as well as pharmacology of these alkaloids is summarized. 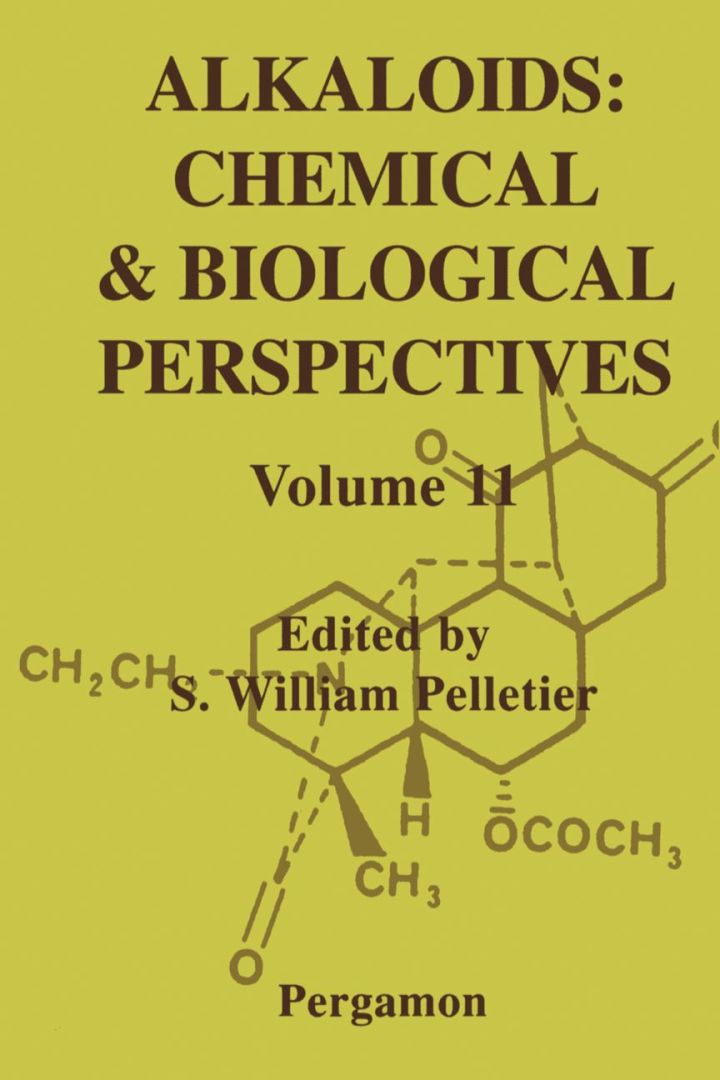