In New York City in 1948, a dozen or so reporters founded the New York Press Club to improve relations between newspapermen and the judiciary and police department. One of these "newspapermen," and the only living founder is Jeanne Toomey, a law school dropout for financial reasons. At twenty-one years of age, she joined the staff of “The Brooklyn Daily Eagle” and was sent to cover police headquarters, alternating between Brooklyn and Manhattan. What went on behind all those headlines? The inside story of the sex lives, the disasters, comic episodes, and the general mayhem of those who report the crime of a great city is faithfully recorded in “Assignment Homicide.” With bail bondsmen, judges and cops, the only woman among one hundred men, the author was the envy of her female friends. When the reporters--she dated some of them--launched their press club, they also introduced the district attorneys and police commissioners to their hectic, alcohol-fueled world. Heartaches, passionate mix-ups resulting in sudden death, plane crashes, jail breaks, complex court cases--every kind of disaster--were daily fare for reporters in America's largest city. Here is their story: uncolored, unbiased, bigger than life. Working for as many as thirty newspapers, as well as the Associated Press and King Features Syndicate, JEANNE TOOMEY was a veteran wanderer and itinerant. Never caring much about pensions, benefits, and other serious concerns of many of her peers, she was more preoccupied with seeing the "Real America" (or France or Mexico). She worked both sides of the United States, carrying a notebook or tape recorder. Published by “Family Circle,” “Family Weekly,” AP Newsfeatures, and a number of detective magazines as well as newspapers, she has won the "Woman of the Year" award from the Women's Press Club of New York, as well as the Nevada State Press Association's prize as best feature writer. A graduate of Southampton College of Long Island University, she tried to hold up a strong mirror to life. 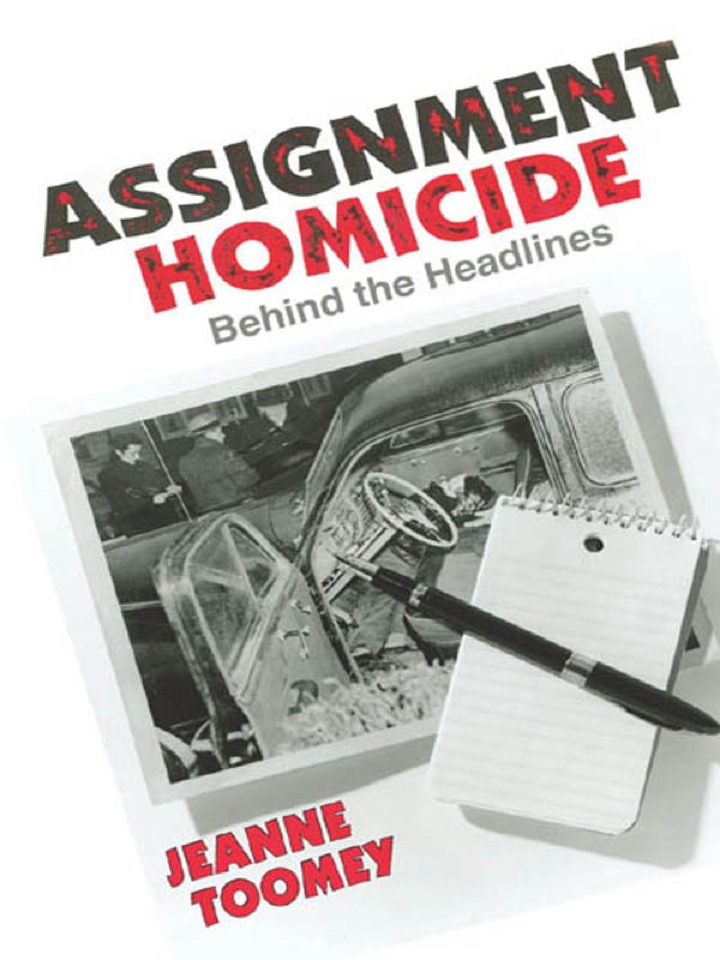