Creating Television brings television and its creators to life, presenting fascinating in-depth interviews with the creators of American TV. Having interviewed more than 100 television professionals over the course of his 15 years of research, Professor Robert Kubey presents here the 40 conversations that provide the most illuminating insights about the industry and the people working in it. These interviews bring television's creators to life, revealing their backgrounds, work, and thoughts about the audience and the television programs they create. Each interview tells a compelling tale of an individual's struggles and successes within a complex collaborative and highly commercial medium, offering readers rare insights on the human component in television's development. Featured in this volume are actors, agents, writers, directors, producers, and executives, representing television's earliest days through to the present day. Spanning shows from I Love Lucy and The Tonight Show through to Seinfeld, The Simpsons, and The Sopranos, these creators share the stories of how they gained entry to the industry and built their careers, offering readers a rare opportunity to meet, up close, the people involved in creating many of the most famous and successful programs in the medium's history, and linking the creators' personal histories to the television programs they create. With its unique insights on the people responsible for making television, this volume will be of interest to scholars and researchers in television history, sociology of culture, human creativity, television production, media studies, and mass media ethics. It will also be a popular reader for undergraduate and graduate students in courses addressing television, mass culture, media and society, American Studies, creativity, television history, and media ethics. 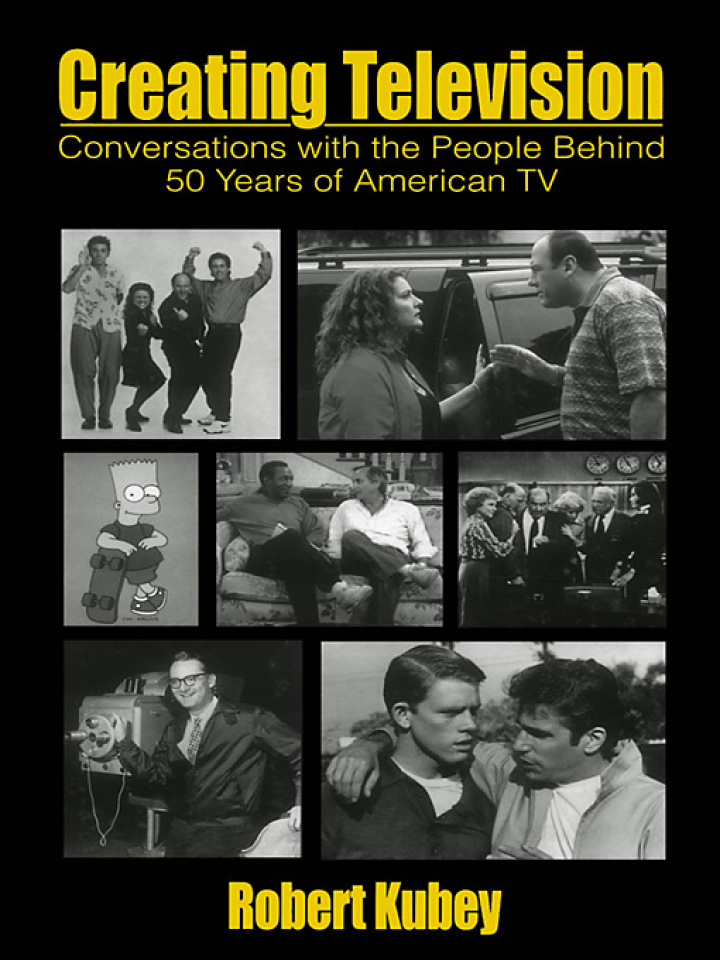 Conversations With the People Behind 50 Years of American TV