This book presents a synthesis of the principal environmental characteristics of the Cretaceous in East and South Asia. The research was accomplished under IGCP project 350, which deals with the biological, climatological and physical environments of this region during the Cretaceous.
This synthesis discusses aspects of stratigraphy, sedimentology, paleontology, geochemistry, tectonics, petrology, mineralogy, and geophysics. The research results are summarised by country, and include Far East Russia, Mongolia, eastern China, Korea, Japan, Philippines, Vietnam, Laos, Cambodia, Thailand, and India. Although these countries do not encompass the entire region, this coverage provides an excellent perspective of the evolution of the region during the Cretaceous.
The records incorporated in this book present a wealth of marine and nonmarine data on climate, biotic diversity, circulation and chemistry of the ocean as well as fundamental plume tectonism. The latter appears to have caused much of the environmental change in this broad region, including both an enhanced greenhouse effect and high sea levels. 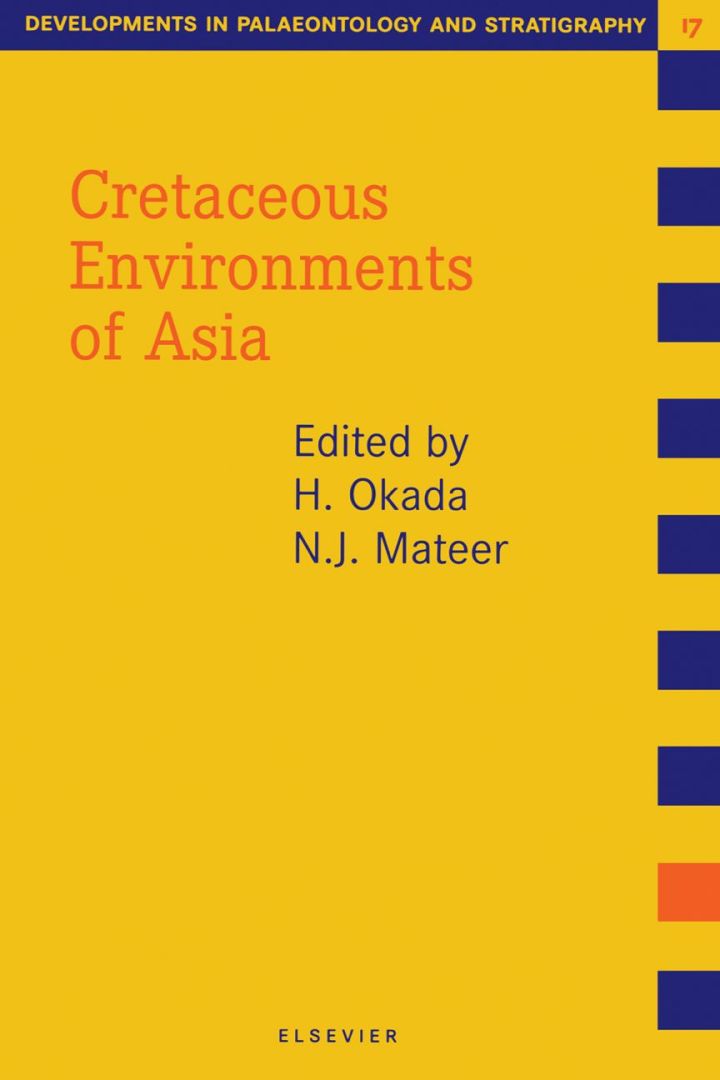