Death of the Moguls

Death of the Moguls

Death of the Moguls is a detailed assessment of the last days of the “rulers of film.” Wheeler Winston Dixon examines the careers of such moguls as  Harry Cohn at Columbia, Louis B. Mayer at MGM, Jack L. Warner at Warner Brothers, Adolph Zukor at Paramount, and Herbert J. Yates at Republic in the dying days of their once-mighty empires. He asserts that the sheer force of personality and business acumen displayed by these moguls made the studios successful; their deaths or departures hastened the studios’ collapse. Almost none had a plan for leadership succession; they simply couldn't imagine a world in which they didn’t reign supreme. Covering 20th Century-Fox, Selznick International Pictures, Metro-Goldwyn-Mayer, Paramount Pictures, RKO Radio Pictures, Warner Brothers, Universal Pictures, Republic Pictures, Monogram Pictures and Columbia Pictures, Dixon briefly introduces the studios and their respective bosses in the late 1940s, just before the collapse, then chronicles the last productions from the studios and their eventual demise in the late 1950s and early 1960s. He details such game-changing factors as the de Havilland decision, which made actors free agents; the Consent Decree, which forced the studios to get rid of their theaters; how the moguls dealt with their collapsing empires in the television era; and the end of the conventional studio assembly line, where producers had rosters of directors, writers, and actors under their command. Complemented by rare, behind-the-scenes stills, Death of the Moguls is a compelling narrative of the end of the studio system at each of the Hollywood majors as television, the de Havilland decision, and the Consent Decree forced studios to slash payrolls, make the shift to color, 3D, and CinemaScope in desperate last-ditch efforts to save their kingdoms. The aftermath for some was the final switch to television production and, in some cases, the distribution of independent film. 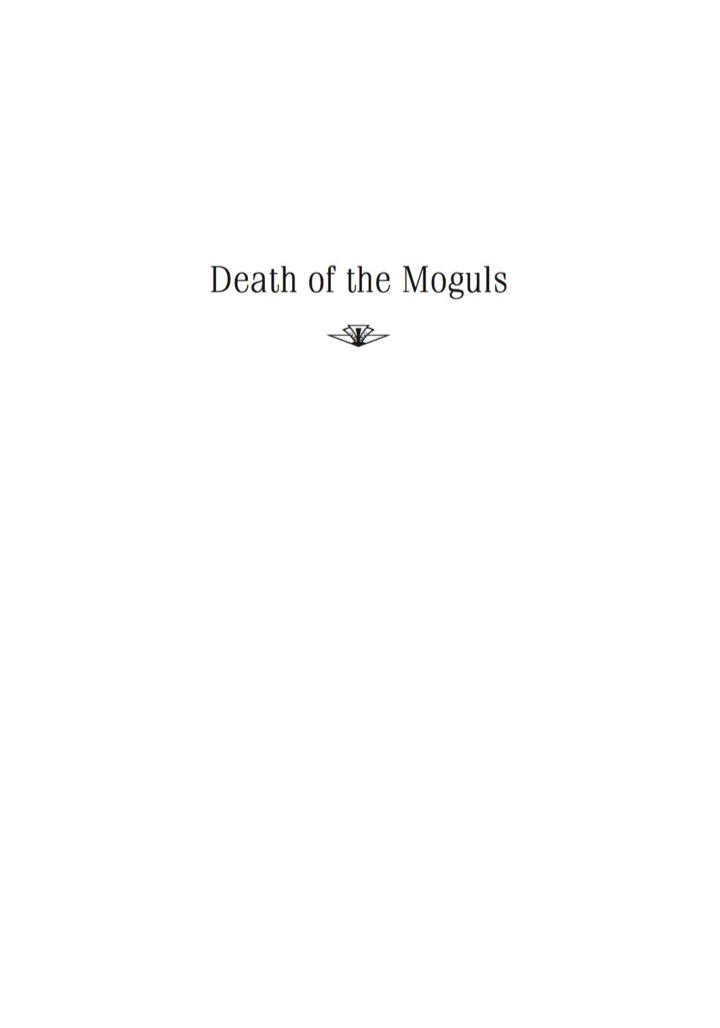