Gastroesophageal reflux is one of the most common maladies of mankind. Approximately 40% of the adult population of the USA suffers from significant heartburn and the numerous antacids advertised incessantly on national television represents a $8 billion per year drug market. The ability to control acid secretion with the increasingly effective acid-suppressive agents such as the H2 blockers (pepcid, zantac) and proton pump inhibitors (nexium, prevacid) has given physicians an excellent method of treating the symptoms of acid reflux.

At present, there is no histologic test that has any practical value in the diagnosis of reflux disease. The only histologic diagnostic criteria are related to changes in the squamous epithelium which are too insensitive and nonspecific for effective patient management. It is widely recognized that columnar metaplasia of the esophagus (manifest histologically as cardiac, oxyntocardiac and intestinal epithelia) is caused by reflux. However, except for intestinal metaplasia, which is diagnostic for Barrett esophagus, these columnar epithelia are not used to diagnose reflux disease in biopsies. The reason for this is that these epithelial types are indistinguishable from "normal" "gastric" cardiac mucosa. In standard histology texts, this "normal gastric cardia" is 2-3 cm long.

In the mid-1990s, Dr. Chandrasoma and his team at USC produced autopsy data suggesting that cardiac and oxyntocardiac mucosa is normally absent from this region and that their presence in biopsies was histologic evidence of reflux disease. From this data, they determined that the presence of cardiac mucosa was a pathologic entity caused by reflux and could therefore be used as a highly specific and sensitive diagnostic criterion for the histologic diagnosis of reflux disease. They call this entity "reflux carditis". In addition, the length of these metaplastic columnar epithelia in the esophagus was an accurate measure of the severity of reflux disease in a given patient.

At present, there is some controversy over whether cardiac mucosa is totally absent or present normally to the extent of 0-4 mm. While this should not be a deterrent to changing criteria which are dependent on there normally being 20-30 cm of cardiac mucosa, there has been little mainstream attempt to change existing endoscopic and pathologic diagnostic criteria in the mainstream of either gastroenterology or pathology.

The ATLAS will be the source of easily digestible practical information for pathologists faced with biopsies from this region. It will also guide gastroenterologists as they biopsy these patients.

* The American Gastroenterological Association claims there are 14,500 members worldwide who are practicing physicians and scientists who research, diagnose and treat disorders of the gastrointestinal tract and liver
* According to the American Society for Clinical Pathology, there are 12,000 board certified pathologists in the U.S.
* Adenocarcinoma of the esophagus and gastric cardia is now the most rapidly increasing cancer type in the Western world
* Approximately 40% of the adult population of the U.S. suffers from significant heartburn and the numerous antacids advertised on national television represents an $8 billion per year drug market 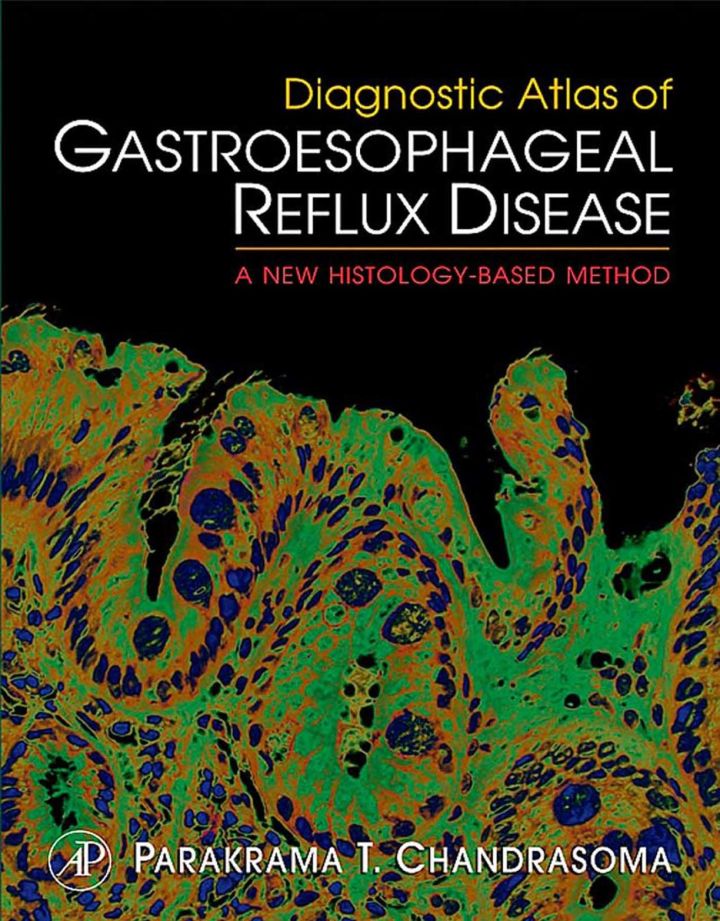