Barley is a major crop in the world used for food, feed and malt, and with a wide religious and ethnic importance. The crop was domesticated in Neolithic time in SW Asia and spread rapidly under cultivation to new areas. Nowadays it is one of the most widespread and widely adapted crops grown under contrasting edaphic conditions. Adaptations to new environments, different agricultural practices and selection for different uses have further added to the complex diversity pattern.

Is it at all possible to give a complete picture of the diversity in a crop or wild species? Are we, by adding new technologies, only revealing parts of the diversity? Do different sets of data show similar or conflicting pictures of genetic diversity? Will the large genome size reduce the role of barley as a model organism in these current sequencing days? Or, are there still major reasons to continue to work with this beautiful crop?

The aim of this book is to cover the complex issue of diversification in time and space in a single crop: barley. Leading scientists from various fields describe the entire variation pattern in different sets of characters and an attempt is made for a synthesis to a holistic picture. The book proposes ways to use the achievements of diversity studies in future research and breeding programmes. 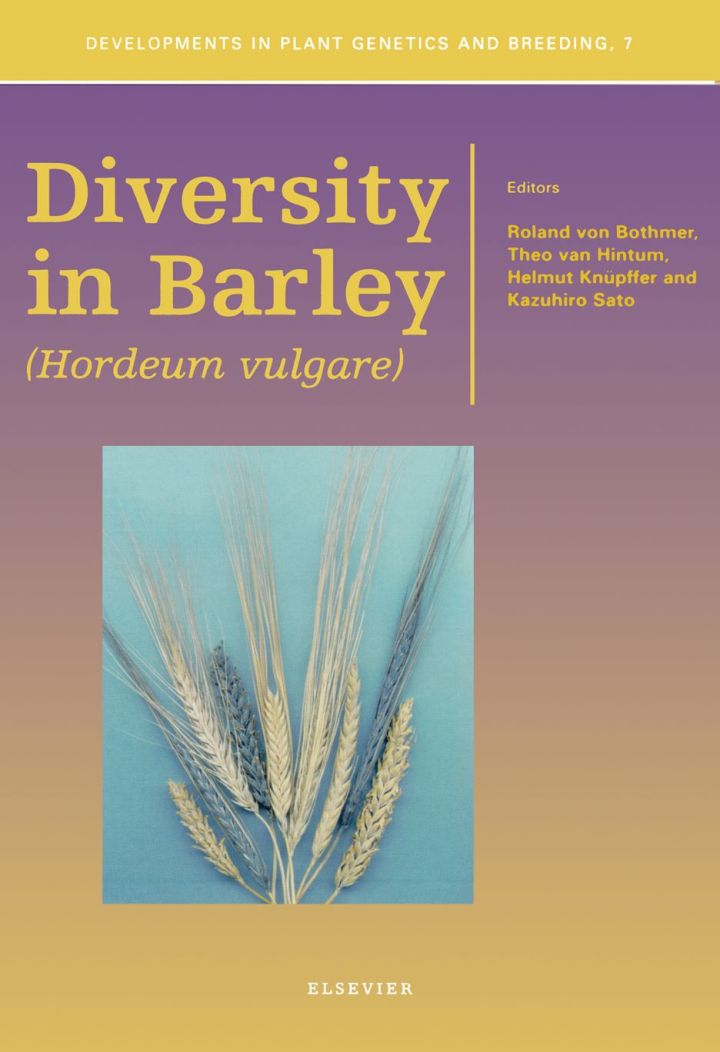