Sorry, this book is currently not for sale.

“Good corporate drama . . . an enlightening narrative of how new communications infrastructures often come about.” —The Economist, “A Book of the Year 2016”   In the early 1990s, Motorola developed a revolutionary satellite system called Iridium that promised to be its crowning achievement. Its constellation of 66 satellites in polar orbit was a mind-boggling technical accomplishment, surely the future of communication. The only problem was that Iridium the company was a commercial disaster. Only months after launching service, it was $11 billion in debt, burning through $100 million a month and crippled by baroque rate plans and agreements that forced calls through Moscow, Beijing, Fucino, Italy, and elsewhere. Bankruptcy was inevitable—the largest to that point in American history. And when no real buyers seemed to materialize, it looked like Iridium would go down as just a “science experiment.”   That is, until Dan Colussy got a wild idea. Colussy, a former head of Pan-Am now retired and working on his golf game in Palm Beach, heard about Motorola’s plans to “de-orbit” the system and decided he would buy Iridium and somehow turn around one of the biggest blunders in the history of business.   Impeccably researched and wonderfully told, Eccentric Orbits is a rollicking, unforgettable tale of technological achievement, business failure, the military-industrial complex, and one of the greatest deals of all time.   “Deep reporting put forward with epic intentions . . . a story that soars and jumps and dives and digresses . . . [A] big, gutsy, exciting book.” —The Wall Street Journal, “A Top 10 Nonfiction Book of 2016”   “Spellbinding . . . A tireless researcher, Bloom delivers a superlative history . . . A tour de force.” —Kirkus Reviews (starred review) 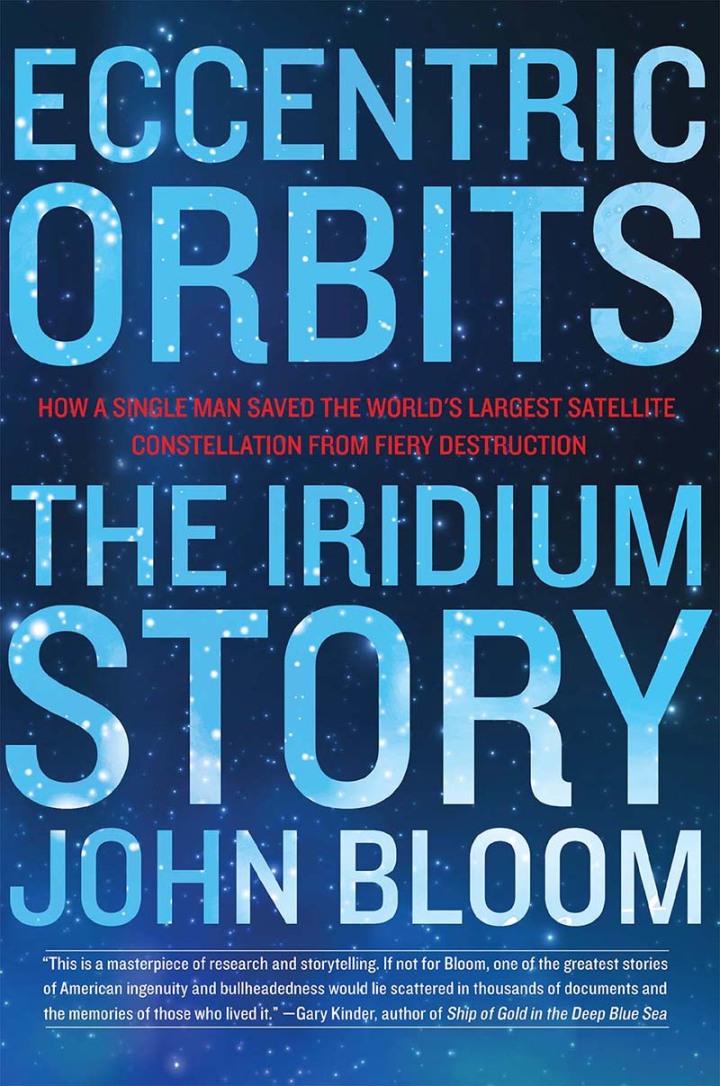