Einstein on Race and Racism

Einstein on Race and Racism

Nearly fifty years after his death, Albert Einstein remains one of America's foremost cultural icons. A thicket of materials, ranging from scholarly to popular, have been written, compiled, produced, and published about his life and his teachings. Among the ocean of Einsteinia-scientific monographs, biographies, anthologies, bibliographies, calendars, postcards, posters, and Hollywood films-however, there is a peculiar void when it comes to the connection that the brilliant scientist had with the African American community. Nowhere is there any mention of his close relationship with Paul Robeson, despite Einstein's close friendship with him, or W.E.B. Du Bois, despite Einstein's support for him. This unique volume is the first to bring together a wealth of writings by the scientist on the topic of race. Although his activism in this area is less well known than his efforts on behalf of international peace and scientific cooperation, Einstein spoke out vigorously against racism both in the United States and around the world. Fred Jerome and Rodger Taylor suggest that one explanation for this historical amnesia is that Einstein's biographers avoided "controversial" topics, such as his friendships with African Americans and his political activities, including his involvement as co-chair of an antilynching campaign, fearing that mention of these details may tarnish the feel-good impression his image lends topics of science, history, and America. Combining the scientist's letters, speeches, and articles with engaging narrative and historical discussions that place his public statements in the context of his life and times, this important collection not only brings attention to Einstein's antiracist public activities, but also provides insight into the complexities of antiracist culture in America. The volume also features a selection of candid interviews with African Americans who knew Einstein as children. For a man whose words and reflections have influenced so many, it is long overdue that Einstein's thoughts on this vital topic are made easily accessible to the general public. 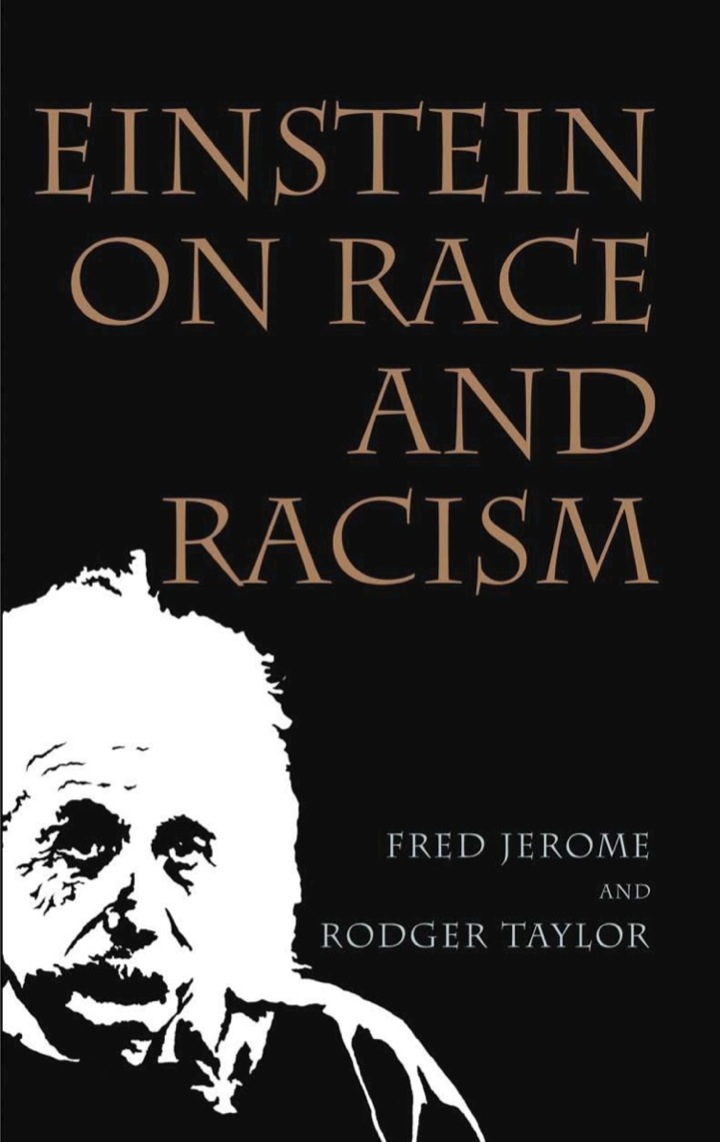