More and more civil engineering constructions are being built on soft soils. As areas with better foundations are used up the necessity to be able to build structures on soft soils increases.

The most troublesome of soft soils are organic soils due mainly to their high compressibility (much higher than in mineral soils), and also their very low shear strength. The large diversity of organic soils with respect to their origin as well as their properties make classification, testing, and engineering prediction of behaviour, very difficult. For this reason, engineers try, in general, to avoid constructing on deep layers of organic soils. If forced, by necessity, to do so, they manage with light structures e.g. embankments or low buildings.

The authors of this book have been involved in a joint research project on the testing of embankments on organic soils. This was carried out in the North-Western part of Poland by the Swedish Geotechnical Institute and the Department of Geotechnics of Warsaw Agricultural University.

The results of their research is presented in this new book and provides a valuable insight into this growing area in the field of engineering geology. 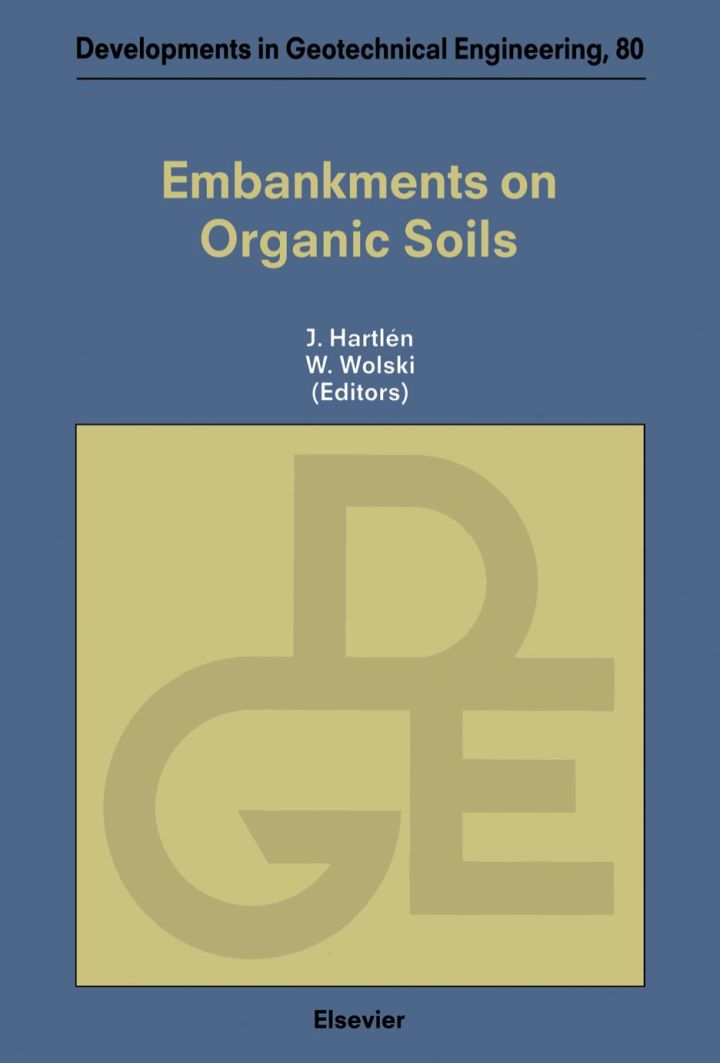