Encyclopedia of Women and Gender, Two-Volume Set: Sex Similarities and Differences and the Impact of Society on Gender

Encyclopedia of Women and Gender, Two-Volume Set: Sex Similarities and Differences and the Impact of Society on Gender

The study of gender differences began in earnest in the 1970s and has since increased dramatically to infiltrate virtually all fields of study in the social and behavioral sciences. Along the way, it was discovered that while women very often think and behave differently than do men, industrialized societies cater to masculine perspectives. The "Psychology of Women" emerged as a field of study focusing on just those areas in which women most often butted against assumed roles. And similarly, in the 1990s, the "Psychology of Men" emerged to focus on the same issues for men.
The Encyclopedia of Gender covers all three areas under one cover, discussing psychological differences in personality, cognition, and behavior, as well as biologically based differences and how those differences impact behavior. Coverage includes studies of these differences in applied settings such as education, business, the home, in politics, sports competition, etc.
Key Features
* Over 100 In-depth chapters by leading scholars in the psychology of women and gender
* Addresses critical questions of similarities and differences in gendering across diverse groups, challenging myths about gender polarization and the "Venus/Mars" distinction
* Broad coverage of topics from theory and method to development, personality, violence, sexuality, close relationships, work, health, and social policy
* Sensitive attention to multicultural and cross-cultural research
* Clearly written, readable, comprehensive, with helpful guides (outline, glossary, reference list)
* Raises difficult questions related to power, inequality, ethics, and social justice
* Challenges the reader to revise established"truths" and to seek further information
* Maintains a feminist and woman-centered focus 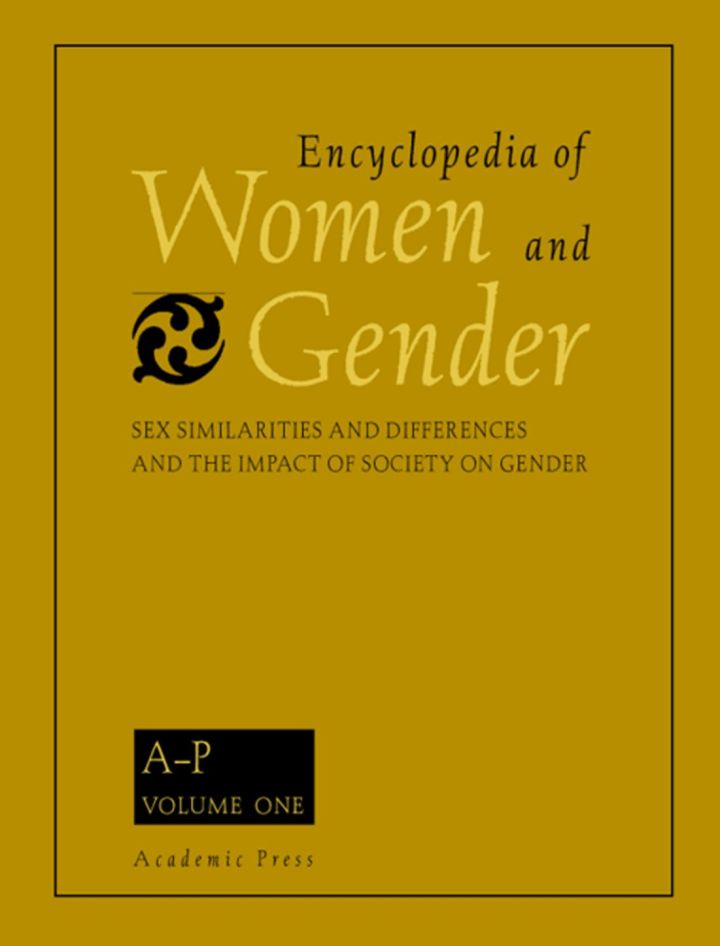