The porphyrins are a class of naturally-occurring macrocycles and are ubiquitous in our world. As such, they have been called the Pigments of Life. This auspicious designation reflects their importance in numerous biological functions. Indeed, life as we understand it relies on the full range of biological processes that are either performed by or catalyzed by porphyrin-containing proteins. Chlorophyll-containing photosynthetic reaction centers in plants, for instance, convert light energy into chemical energy while producing oxygen along the way. It is this oxygen, evolved from photosynthesis, that is transported, stored, and reduced by heme-containing proteins in many organisms, including mammals. Not surprisingly, therefore, these molecules remain of fundamental interest to chemists and biochemists. Indeed, they continue to be intensely investigated by researchers world-wide.

Inspired by the importance of the porphyrins, a new research direction has emerged in recent years that is devoted to the preparation and study of non-porphyrin polypyrrole macrocycles. Here, the principal objectives have been to generate completely synthetic systems that bear some structural resemblance to naturally-occurring porphyrin derivatives while being quite different in their specific chemical makeup. Within this context, three different research directions have evolved, namely those involving the syntheses of contracted, isomeric, and expanded porphyrins, respectively. It is the chemistry of these systems that is the subject of this book. Because of the newness of the field, the emphasis of this book will be on synthesis and characterization (all work on porphyrin isomers and much of that associated with expanded porphyrins has only appeared in the last 10 years). One chapter on applications has, however, been included. Also, in the context of the preparative portions of the text, some efforts have been made to explain why various porphyrin analogue targets are of interest. 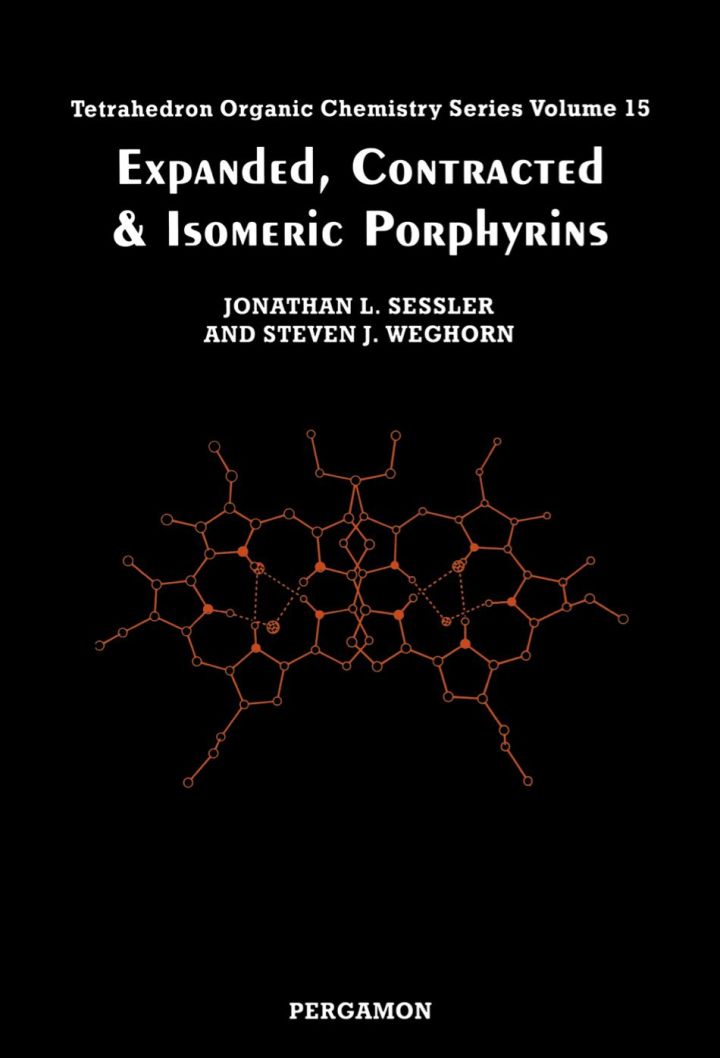