Global Entertainment Media offers a unique perspective on entertainment media worldwide. As one of the first comprehensive books to address entertainment mass media worldwide, it addresses students as TV watchers and takes them to new places, both geographically and intellectually. Editor Anne Cooper-Chen has gathered an international group of scholars to explore such concepts as psychology, gratifications, and effects of media entertainment and its relation to national cultures, as well as to discuss the business of international TV trade by transnational media corporations. In this volume, experts discuss the content, audiences, and cultural and legal aspects of their respective countries, all of which are major TV markets. The country-specific chapters draw on the individual insights, expertise, and currency of 10 resident authors. Contributions represent every hemisphere of the globe, offering detailed examinations of media entertainment in United Kingdom, Germany, Egypt, Nigeria, South Africa, India, Japan, China, Brazil, and Mexico. The two concluding chapters provide cross-national case studies that look at familiar TV experiences--The Olympics and the "Who Wants to Be a Millionaire" show--in global and novel ways. Global Entertainment Media is intended for students in international media, comparative media, cross-cultural communication, and television studies, and it also has much to offer scholars and researchers in entertainment media. 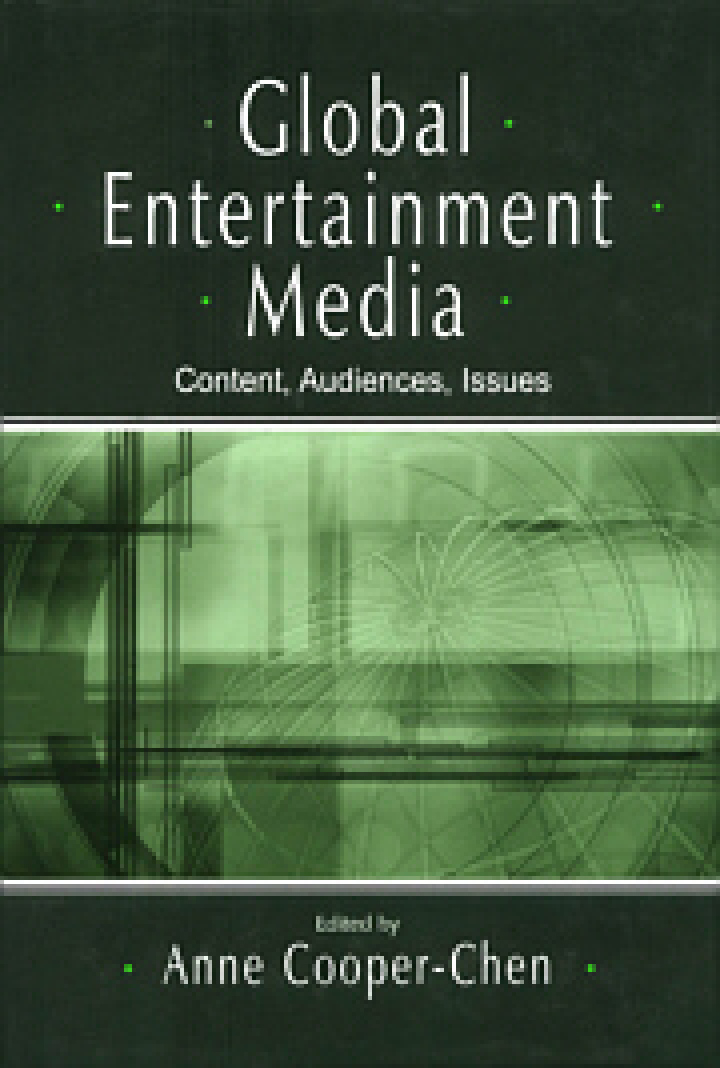