This handbook is volume II in a series collecting mathematical state-of-the-art surveys in the field of dynamical systems. Much of this field has developed from
interactions with other areas of science, and this volume shows how concepts of dynamical systems further the understanding of mathematical issues that arise in applications. Although modeling issues are addressed, the central theme is the mathematically rigorous investigation of the resulting differential equations and their dynamic behavior. However, the authors and editors have made an effort to ensure readability on a non-technical level for mathematicians from other fields and for other scientists and engineers.

The eighteen surveys collected here do not aspire to encyclopedic completeness, but present selected paradigms. The surveys are grouped into those emphasizing finite-dimensional methods, numerics, topological methods, and partial differential equations. Application areas include the dynamics of neural networks, fluid flows, nonlinear optics, and many others. 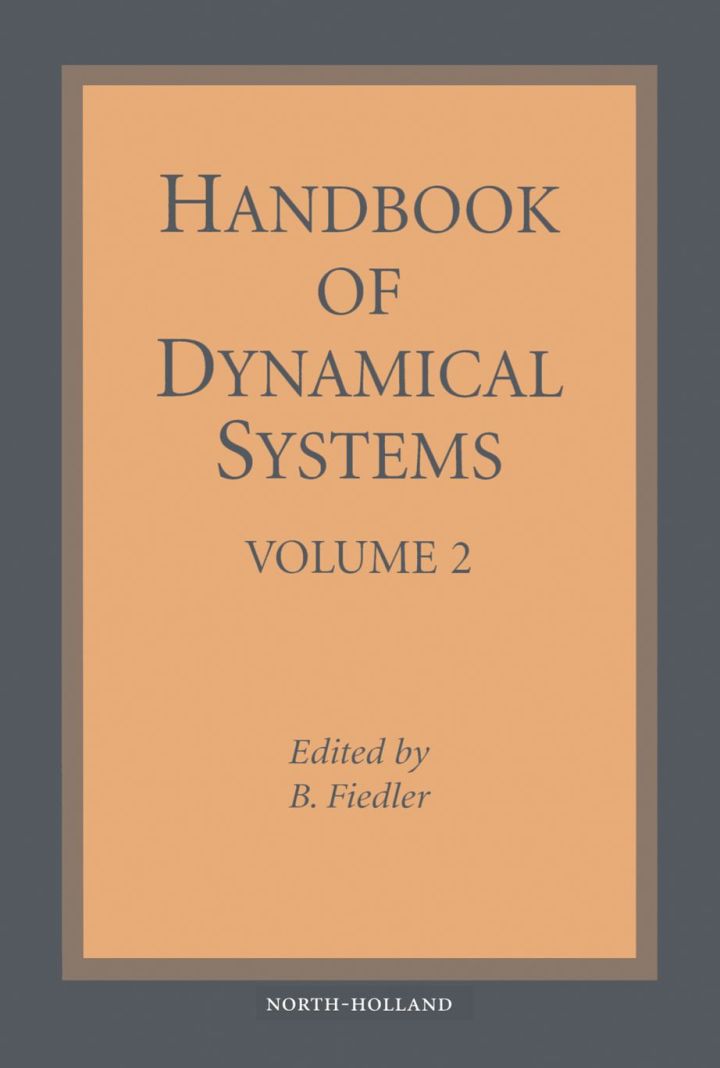