Handbook of Logic and Language

Handbook of Logic and Language

This Handbook documents the main trends in current research between logic and language, including its broader influence in computer science, linguistic theory and cognitive science.

The history of the combined study of Logic and Linguistics goes back a long way, at least to the work of the scholastic philosophers in the Middle Ages. At the beginning of this century, the subject was revitalized through the pioneering efforts of Gottlob Frege, Bertrand Russell, and Polish philosophical logicians such as Kazimierz Ajdukiewicz. Around 1970, the landmark achievements of Richard Montague established a junction between state-of-the-art mathematical logic and generative linguistic theory. Over the subsequent decades, this enterprise of Montague Grammar has flourished and diversified into a number of research programs with empirical and theoretical substance.

This appears to be the first Handbook to bring logic-language interface to the fore. Both aspects of the interaction between logic and language are demonstrated in the book i.e. firstly, how logical systems are designed and modified in response to linguistic needs and secondly, how mathematical theory arises in this process and how it affects subsequent linguistic theory.

The Handbook presents concise, impartial accounts of the topics covered. Where possible, an author and a commentator have cooperated to ensure the proper breadth and technical content of the papers.

The Handbook is self-contained, and individual articles are of the highest quality. 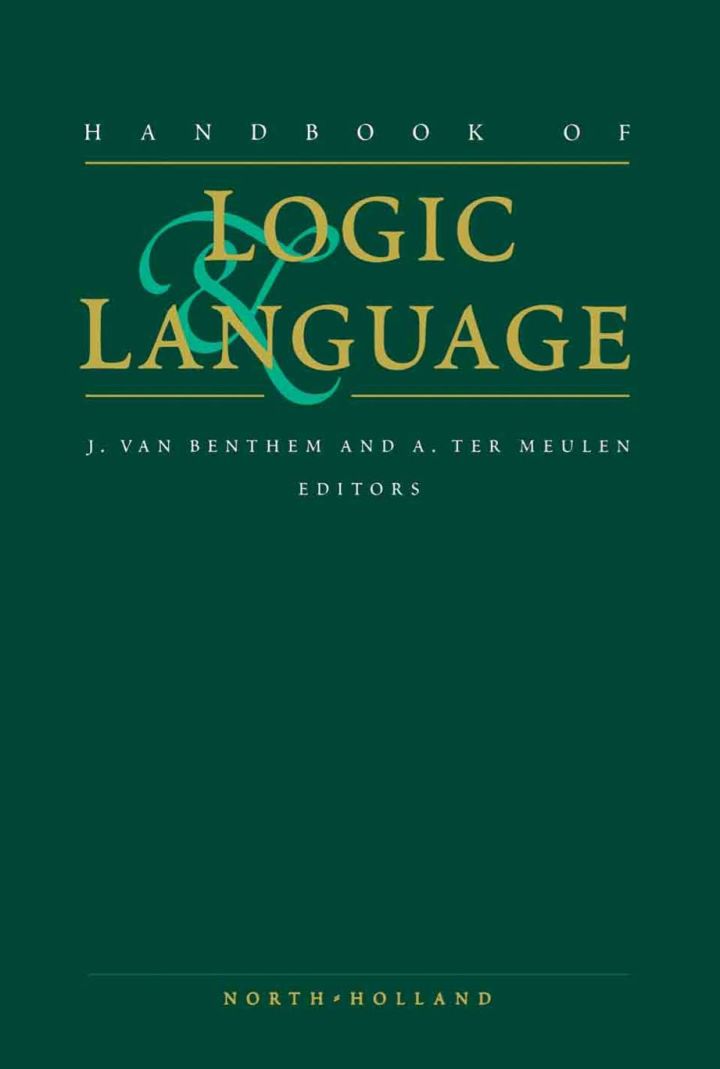