King of the Mountain

King of the Mountain

"People may choose to ignore their animal heritage by interpreting their behavior as divinely inspired, socially purposeful, or even self-serving, all of which they attribute to being human, but they masticate, fornicate, and procreate, much as chimps and apes do, so they should have little cause to get upset if they learn that they act like other primates when they politically agitate, debate, abdicate, placate, and administrate, too."

King of the Mountain presents the startling findings of Arnold M. Ludwig's eighteen-year investigation into why people want to rule. The answer may seem obvious -- power, privilege, and perks -- but any adequate answer also needs to explain why so many rulers cling to power even when they are miserable, trust nobody, feel besieged, and face almost certain death. Ludwig's results suggest that leaders of nations tend to act remarkably like monkeys and apes in the way they come to power, govern, and rule.

Profiling every ruler of a recognized country in the twentieth century -- over 1,900 people in all -- Ludwig establishes how rulers came to power, how they lost power, the dangers they faced, and the odds of their being assassinated, committing suicide, or dying a natural death. Then, concentrating on a smaller sub-set of 377 rulers for whom more extensive personal information was available, he compares six different kinds of leaders, examining their characteristics, their childhoods, and their mental stability or instability to identify the main predictors of later political success.

Ludwig's penetrating observations, though presented in a lighthearted and entertaining way, offer important insight into why humans have engaged in war throughout recorded history as well as suggesting how they might live together in peace. 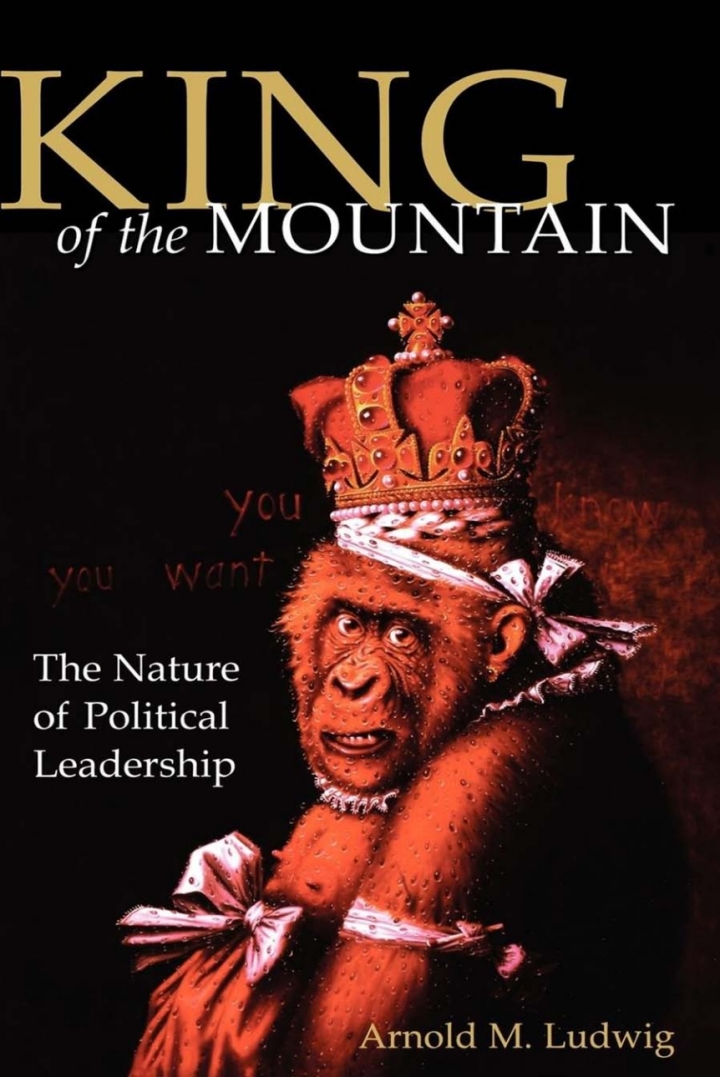