Land of Smoke and Mirrors

Land of Smoke and Mirrors

Unlike the more forthrightly mythic origins of other urban centers—think Rome via Romulus and Remus or Mexico City via the god Huitzilopochtli—Los Angeles emerged from a smoke-and-mirrors process that is simultaneously literal and figurative, real and imagined, material and metaphorical, physical and textual. Through penetrating analysis and personal engagement, Vincent Brook uncovers the many portraits of this ever-enticing, ever-ambivalent, and increasingly multicultural megalopolis. Divided into sections that probe Los Angeles’s checkered history and reflect on Hollywood’s own self-reflections, the book shows how the city, despite considerable remaining challenges,  is finally blowing away some of the smoke of its not always proud past and rhetorically adjusting its rear-view mirrors. Part I is a review of the city’s history through the early 1900s, focusing on the seminal 1884 novel Ramona and its immediate effect, but also exploring its ongoing impact through interviews with present-day Tongva Indians, attendance at the 88th annual Ramona pageant, and analysis of its feature film adaptations. Brook deals with Hollywood as geographical site, film production center, and frame of mind in Part II. He charts the events leading up to Hollywood’s emergence as the world’s movie capital and explores subsequent developments of the film industry from its golden age through the so-called New Hollywood, citing such self-reflexive films as Sunset Blvd., Singin’ in the Rain, and The Truman Show. Part III considers LA noir, a subset of film noir that emerged alongside the classical noir cycle in the 1940s and 1950s and continues today. The city’s status as a privileged noir site is analyzed in relation to its history and through discussions of such key LA noir novels and films as Double Indemnity, Chinatown, and Crash. In Part IV, Brook examines multicultural Los Angeles. Using media texts as signposts, he maps the history and contemporary situation of the city’s major ethno-racial and other minority groups, looking at such films as Mi Familia (Latinos), Boyz N the Hood (African Americans), Charlotte Sometimes (Asians), Falling Down (Whites), and The Kids Are All Right (LGBT). 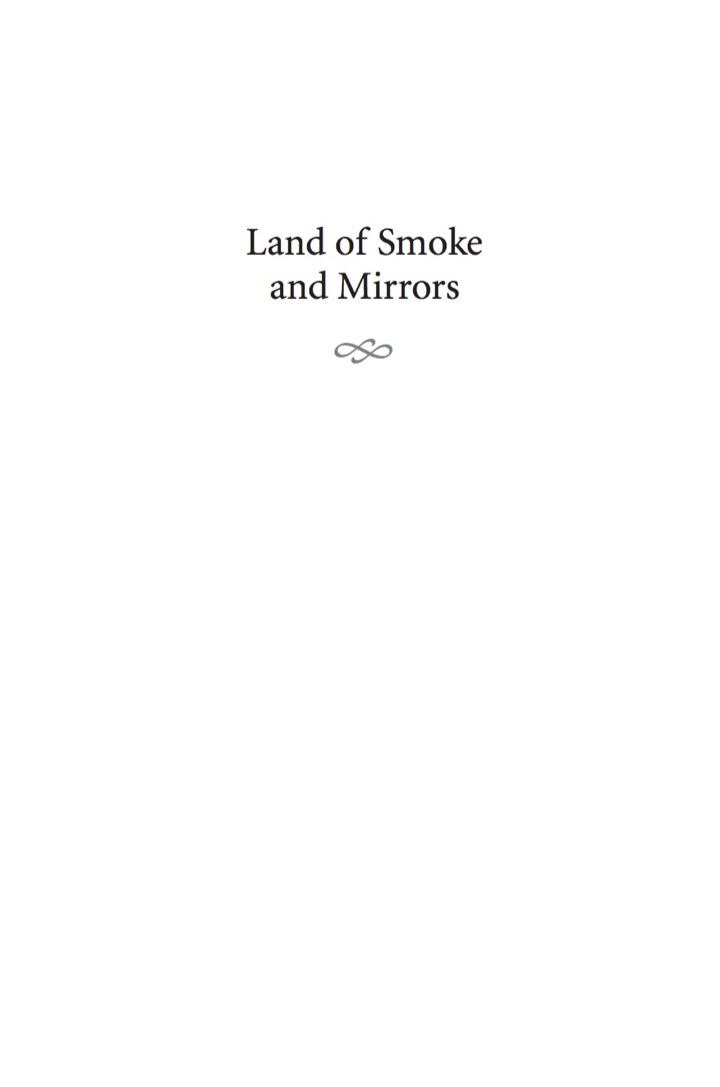