Starting at the very beginning with Aristotle's founding contributions, logic has been graced by several periods in which the subject has flourished, attaining standards of rigour and conceptual sophistication underpinning a large and deserved reputation as a leading expression of human intellectual effort. It is widely recognized that the period from the mid-19th century until the three-quarter mark of the century just past marked one of these golden ages, a period of explosive creativity and transforming insights. It has been said that ignorance of our history is a kind of amnesia, concerning which it is wise to note that amnesia is an illness. It would be a matter for regret, if we lost contact with another of logic's golden ages, one that greatly exceeds in reach that enjoyed by mathematical symbolic logic. This is the period between the 11th and 16th centuries, loosely conceived of as the Middle Ages. The logic of this period does not have the expressive virtues afforded by the symbolic resources of uninterpreted calculi, but mediaeval logic rivals in range, originality and intellectual robustness a good deal of the modern record. The range of logic in this period is striking, extending from investigation of quantifiers and logic consequence to inquiries into logical truth; from theories of reference to accounts of identity; from work on the modalities to the stirrings of the logic of relations, from theories of meaning to analyses of the paradoxes, and more. While the scope of mediaeval logic is impressive, of greater importance is that nearly all of it can be read by the modern logician with at least some prospect of profit. The last thing that mediaeval logic is, is a museum piece.
Mediaeval and Renaissance Logic is an indispensable research tool for anyone interested in the development of logic, including researchers, graduate and senior undergraduate students in logic, history of logic, mathematics, history of mathematics, computer science and AI, linguistics, cognitive science, argumentation theory, philosophy, and the history of ideas. 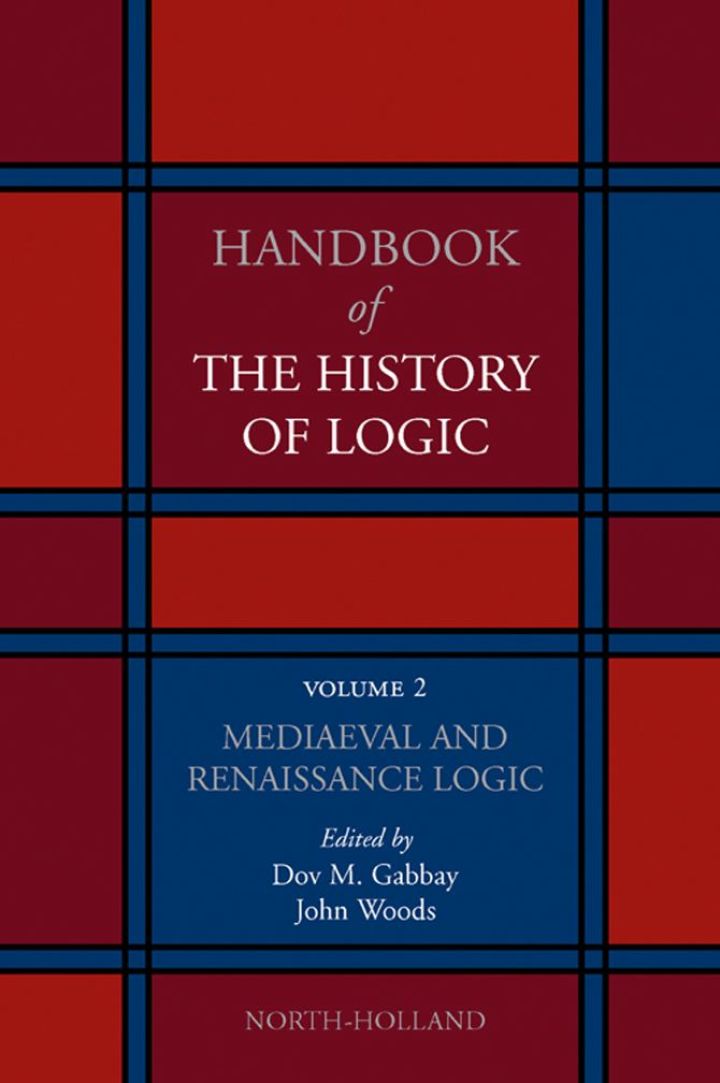