This book extends the current discourse on the role of cultural knowledge in qualitative research, especially research conducted by women of color within their own community. Each author reports on her attempts to conceptualize herself as a researcher while simultaneously trying to honor her cultural connectedness and knowledge. As women researchers analyzing the personal and professional contexts in which their research was conducted, the authors argue that their gender, race, religion, and status have played critical roles in their research agendas. They offer a female perspective, though not a feminist critique per se, for they believe that gender does play a significant role in their research efforts. Equally important, they explore the role that race has played in their research, whether as women of color or white women conducting research among people of color. In reflecting on how their unique positionality allows them to understand relationships across many boundaries, the authors observe how, in most cases, because of their position as women and/or people of color, they have not had some of the traditional problems associated with access to multicultural sites. However, they have encountered other issues and they share how, as researchers, they met and resolved these issues for their particular settings. Each author also discusses how, in addressing these issues, she labored to meet the standards of academia, often at a personal cost. This book challenges existing paradigms by questioning the assumption of objectivity in research. It is essential reading--informative, provocative, and engaging--for researchers and students in research methods, women's studies, critical theory, and cross-cultural studies. 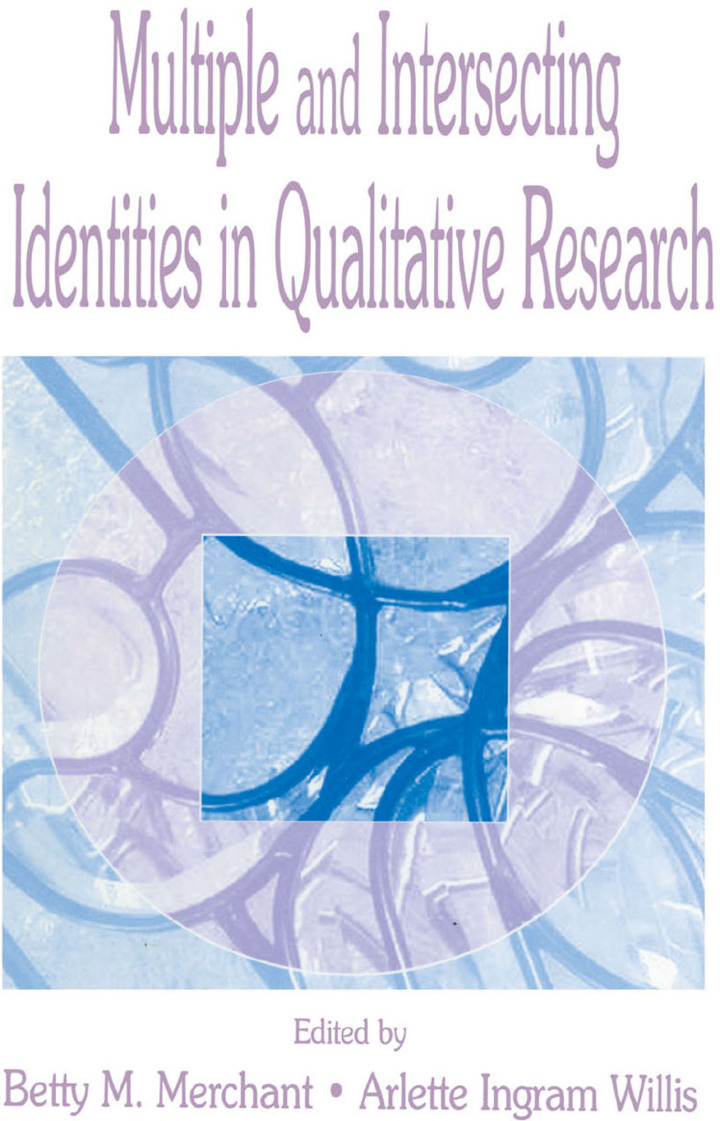