This volume gives an overview of the state-of-the-art with respect to the development of all types of parallel computers and their application to a wide range of problem areas.

The international conference on parallel computing ParCo97 (Parallel Computing 97) was held in Bonn, Germany from 19 to 22 September 1997. The first conference in this biannual series was held in 1983 in Berlin. Further conferences were held in Leiden (The Netherlands), London (UK), Grenoble (France) and Gent (Belgium).

From the outset the aim with the ParCo (Parallel Computing) conferences was to promote the application of parallel computers to solve real life problems. In the case of ParCo97 a new milestone was reached in that more than half of the papers and posters presented were concerned with application aspects. This fact reflects the coming of age of parallel computing.

Some 200 papers were submitted to the Program Committee by authors from all over the world. The final programme consisted of four invited papers, 71 contributed scientific/industrial papers and 45 posters. In addition a panel discussion on Parallel Computing and the Evolution of Cyberspace was held. During and after the conference all final contributions were refereed. Only those papers and
posters accepted during this final screening process are included in this volume. 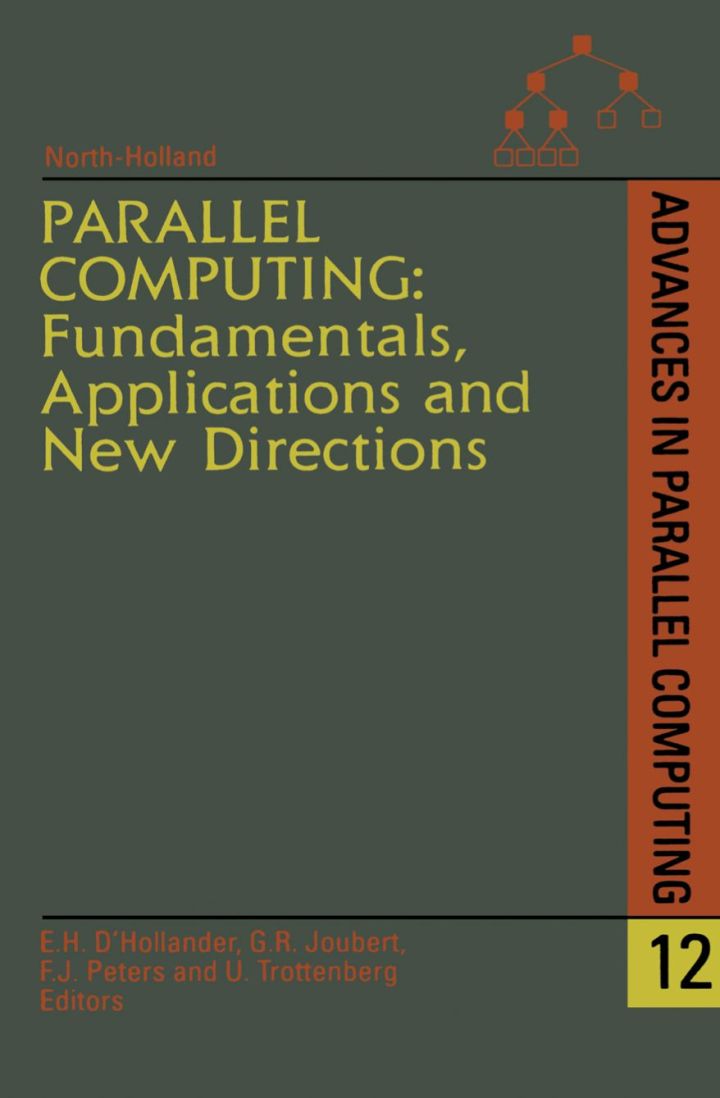