Remaining and Becoming: Cultural Crosscurrents in an Hispano School deals with the politics of identity and the concept of boundaries during a time of rapid change. It investigates how the role of schooling for Hispanos in the Norteño School District (a pseudonym) in Northern New Mexico--a public school district, not fully consolidated until 1972--has changed significantly over the past three generations. Today, the Hispanos, a minority in the outside world but a majority in their own, are debating how the functions of the school should respond to the changes resulting from the coming of public education to their region. But the contemporary story of education in Norteño has much deeper roots in the political, religious, and cultural history of Northern New Mexico--a region where, over a period of several centuries, Spain, Mexico, and the United States each have claimed sovereignty, with differing goals for and attitudes about the welfare of the people. This study is an analysis of the ambiguity of education, the losses and gains that are its consequences, the lingering doubts about the past, and the questions about what future education can and should serve. It is about asking: Is what the students are learning worth as much as what they are forgetting? How does schooling affect the evolving process of asserting, renegotiating, and defending an Hispano identity? By exploring historical factors and ideologies of a particular school within a particular community, Roberts seeks to understand community expectations for the school as a fitting place for its children. The goal is not to generalize from the particular to the universal, but to join others in suggesting that we move away from discussing students in a generic sense and focus instead on looking at them in relation to the community in which they live. The fascinating and largely unknown story this book tells will be of interest to educators, researchers, and students across a range of fields, including sociology of education, educational anthropology, multicultural education, ethnic studies, Chicano studies, and qualitative research in education. 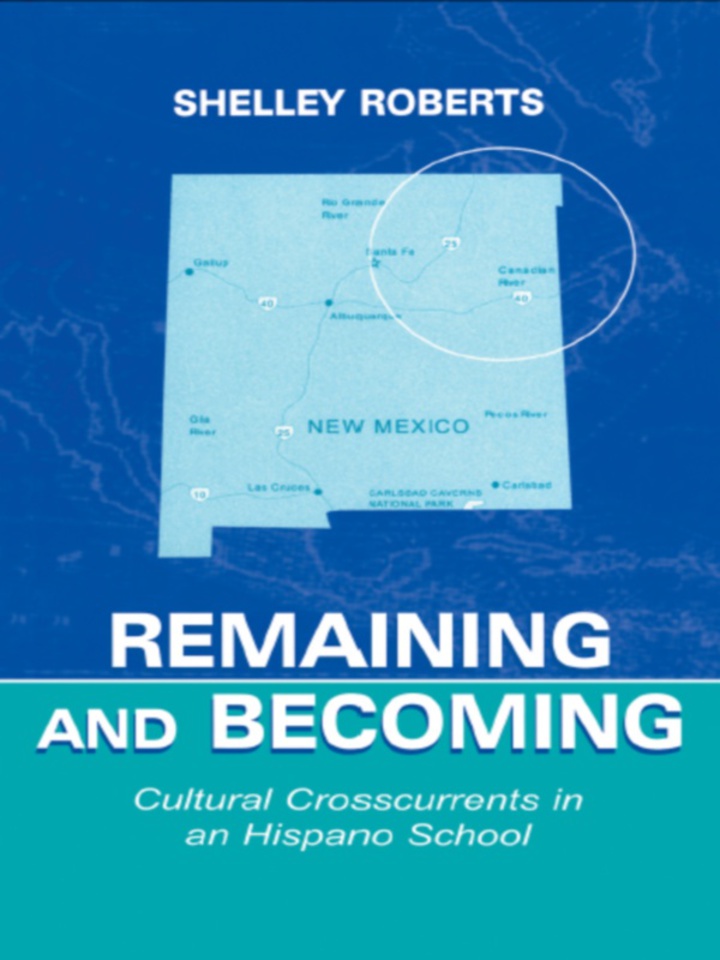 Cultural Crosscurrents in An Hispano School