Required reading for geologists working in the offshore areas, Volume 10 continues the series from the Norwegian Petroleum Society.

This work provides an up-to-date review of the late Palaeozoic to present sedimentary history of the Norwegian offshore areas in the North Sea and Mid-Norway basins. Case studies, overview articles and analogue examples from adjacent areas such as Greenland and Denmark, present new ideas on the development of the Norwegian margin from the Carboniferous through the Mesozoic and Cenozoic.

In particular, new evidence and interpretations are presented on well-known major reservoir-bearing successions such as the Statfjord Formation and Dunlin Group in the Northern North Sea, and the Åre and the Tilje Formations in the Mid-Norway area. Furthermore, the Upper Jurassic succession in the Haltenbanken area is described, giving new evidence on the interplay between extensional tectonics and sedimentation during the second major rift phase in the area.

The Cretaceous and Cenozoic periods are treated extensively, showing their importance as overall deep water sedimentary systems with proven and potential reservoir rocks, such as in the Ormen Lange Field, and for causing burial of Jurassic rocks to advantageous depths for hydrocarbon generation. The Recent sedimentary history of the Norwegian margin is treated with examples of the glacial history and giant submarine slides which understanding is vital for the placement of offshore installations.

The book is organised based on geologic time, from Palaeozoic through Mesozoic to Cenozoic examples. It includes a set of palaeogeographic maps from the Carboniferous through to the Cenozoic. In addition, there are numerous examples of core photographs, well log data, correlation panels and seismic as well as outcrop photographs and logs from the analogue examples. Comprehensive reference and keyword lists are also included. 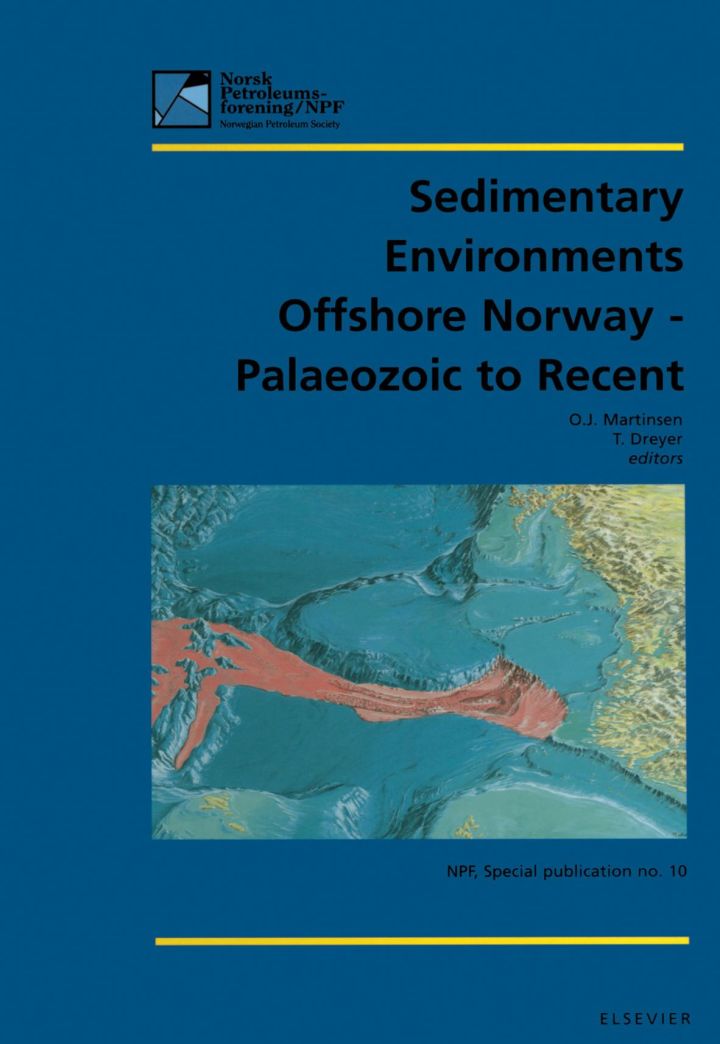