The significant changes that have swept the television industry over the last two decades, most notably a shift to deregulation in broadcast media, prompt a discussion on how to ensure that meaningful content is available to the viewer. Television and Public Policy analyzes the current state of television systems in a selected group of countries by exploring the political, economic, and technological factors that have shaped the sector in such a short span of time. Consequently, by positioning the television sector within issues of media policy and the regulatory framework, the book questions what these trends mean for television, and the historical, political, and cultural role in our societies.   Television and Public Policy distinguishes itself in several ways: *It is a global project in its comparative scope and subject area. Contributors represent countries including Australia, Brazil, Canada, China, Egypt, India, Iran, Ireland, Israel, Italy, Japan, the Netherlands, New Zealand, Poland, the United Kingdom, and the United States. *It is contemporary and filled with information largely absent in current literature. *It offers original analysis of the contemporary television sector.   This book speaks to a broad range of academics, postgraduate, and undergraduate students, and can serve as a key resource for courses ranging from media studies, to development studies, international relations, and law. 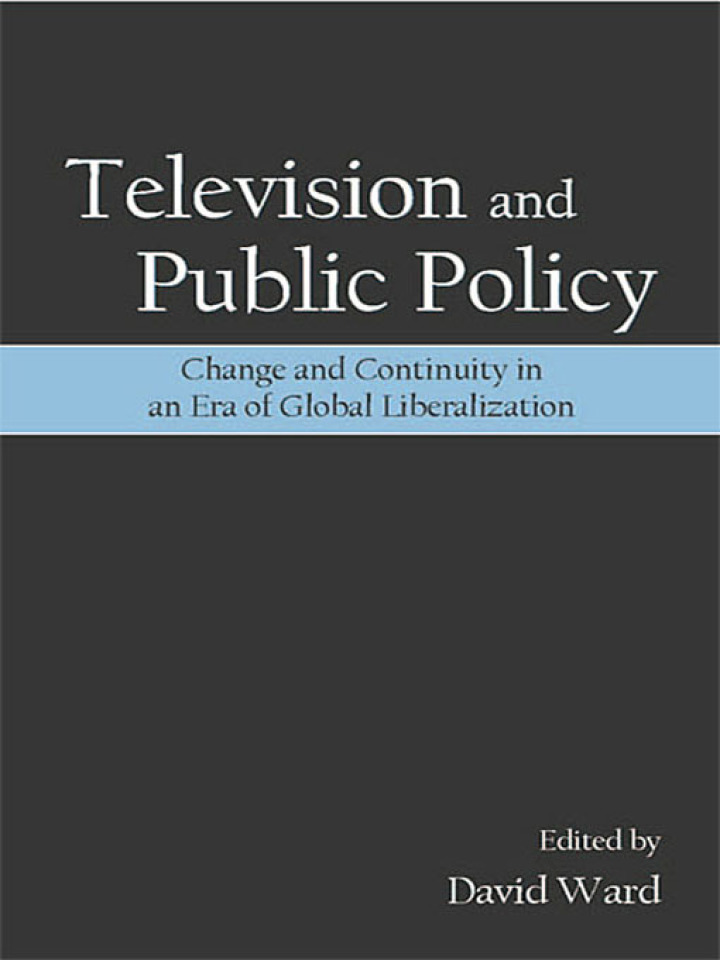 Change and Continuity in an Era of Global Liberalization