This volume examines the analysis that was designed to map the development of the television family and assess its current state and, at the same time, to provide insight into the tangled relationships between fictional and real family life. In order to do this, the investigation examines the evolution of the American family, paying special attention to the postwar family, which is not only used recurrently as a benchmark for assessing the performance of modern families but also constituted television's first generation of families. The investigation also traces the evolution of the popular family in vaudeville, comics, and radio. However, the primary focus of the examination is the development of the television family, from families, such as the Nelsons, Andersons, and Cleavers, to more contemporary families, such as the Huxtables, Conners, and Taylors. The unit of analysis for the investigation is the relationship rather than the individual. Hence, the book deals with the portrayal of spousal, parent-child, and sibling relationships and how those portrayals differ across time and across groups defined by ethnicity, gender, and age. Moreover, the relational analysis is expansive so that television family relationships are examined in regard to power and affect, performance, and satisfaction and stability. Television Families provides a thorough summary and critical review of extant research, designed to promote informed classroom discussion. At the same time, it advances a number of hypotheses and recommendations and, as such, is intended to influence subsequent theory and research in the area. The book is intended for senior undergraduate students, graduate students, and television and family researchers. 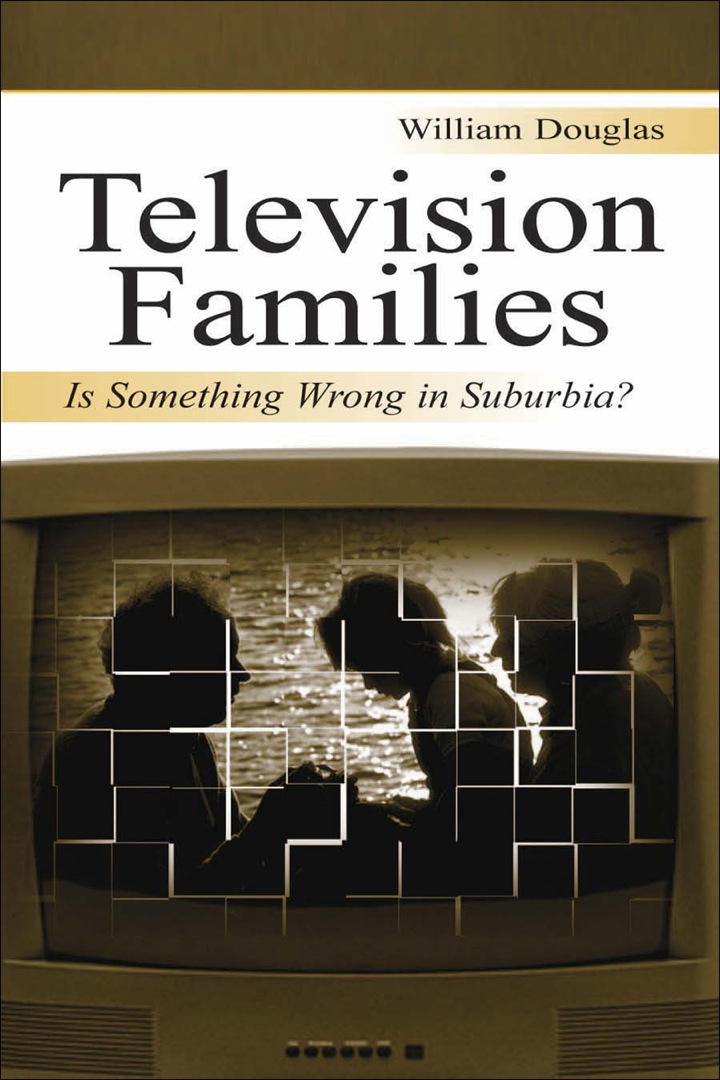 Is Something Wrong in Suburbia?