The Analyst in the Inner City

The Analyst in the Inner City

In 1995, Neil Altman did what few psychoanalysts did or even dared to do: He brought the theory and practice of psychoanalysis out of the cozy confines of the consulting room and into the realms of the marginalized, to the very individuals whom this theory and practice often overlooked. In doing so, he brought together psychoanalytic and social theory, and examined how divisions of race, class and culture reflect and influence splits in the developing self, more often than not leading to a negative self image of the "other" in an increasingly polarized society. Much like the original, this second edition of The Analyst in the Inner City opens up with updated, detailed clinical vignettes and case presentations, which illustrate the challenges of working within this clinical milieu. Altman greatly expands his section on race, both in the psychoanalytic and the larger social world, including a focus on "whiteness" which, he argues, is socially constructed in relation to "blackness." However, he admits the inadequacy of such categorizations and proffers a more fluid view of the structure of race. A brand new section, "Thinking Systemically and Psychoanalytically at the Same Time," examines the impact of the socio-political context in which psychotherapy takes place, whether local or global, on the clinical work itself and the socio-economic categories of its patients, and vice-versa. Topics in this section include the APA’s relationship to CIA interrogation practices, group dynamics in child and adolescent psychotherapeutic interventions, and psychoanalytic views on suicide bombing. Ranging from the day-to-day work in a public clinic in the South Bronx to considerations of global events far outside the clinic’s doors (but closer than one might think), this book is a timely revision of a groundbreaking work in psychoanalytic literature, expanding the import of psychoanalysis from the centers of analytical thought to the margins of clinical need. 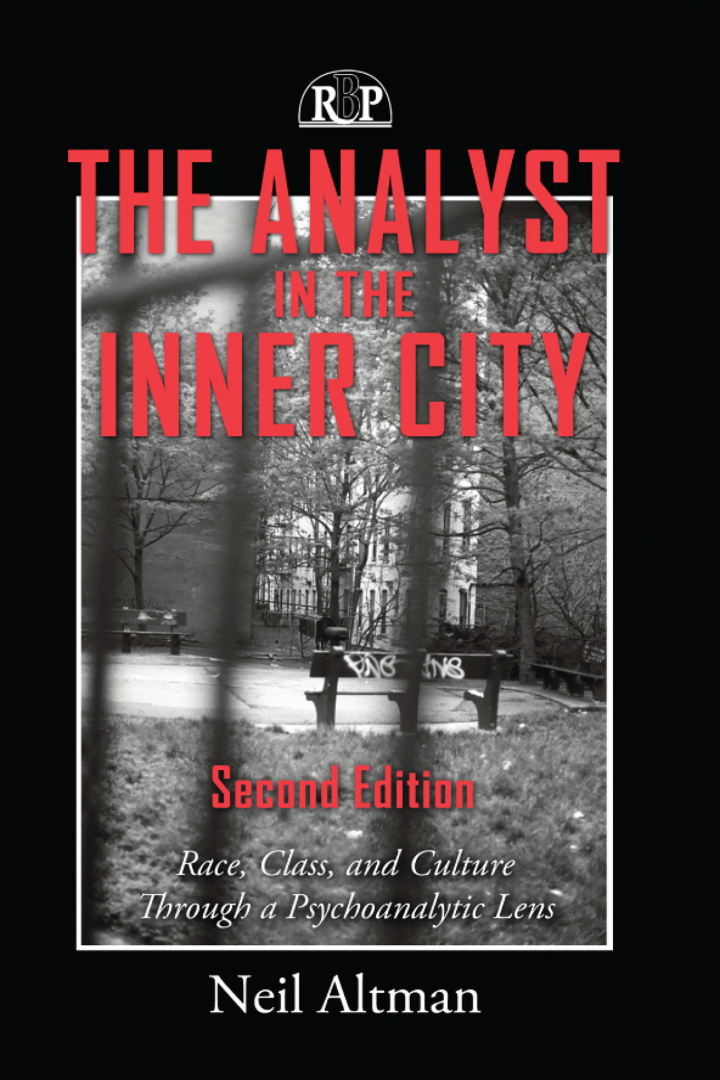 Race, Class, and Culture Through a Psychoanalytic Lens