The Case That Never Dies

The Case That Never Dies

Essential reading for anyone interested in the most famous American crime of the twentieth century Since its original publication in 2004, The Case That Never Dies has become the standard account of the Lindbergh Kidnapping. Now, in a new afterword, historian Lloyd C. Gardner presents a surprise conclusion based on recently uncovered pieces of evidence that were missing from the initial investigation as well as an evaluation of Charles Lindbergh’s role in the search for the kidnappers. Out of the controversies surrounding the actions of Colonel Lindbergh, Norman Schwarzkopf, commander of the New Jersey State Police, and FBI director J. Edgar Hoover, Gardner presents a well-reasoned argument for what happened on the night of March 1, 1932. The Case That Never Dies places the Lindbergh kidnapping, investigation, and trial in the context of the Depression, when many feared the country was on the edge of anarchy. Gardner delves deeply into the aspects of the case that remain confusing to this day, including Lindbergh’s dealings with crime baron Owney Madden, Al Capone’s New York counterpart, as well as the inexplicable exploits of John Condon, a retired schoolteacher who became the prosecution’s best witness. The initial investigation was hampered by Colonel Lindbergh, who insisted that the police not attempt to find the perpetrator because he feared the investigation would endanger his son’s life. He relented only when the child was found dead. After two years of fruitless searching, Bruno Richard Hauptmann, a German immigrant, was discovered to have some of the ransom money in his possession. Hauptmann was arrested, tried, and sentenced to death. Throughout  the book, Gardner pays special attention to the evidence of the case and how it was used and misused in the trial. Whether Hauptmann was guilty or not, Gardner concludes that there was insufficient evidence to convict him of first-degree murder. Set in historical context, the book offers not only a compelling read, but a powerful vantage point from which to observe the United States in the 1930s as well as contemporary arguments over capital punishment. 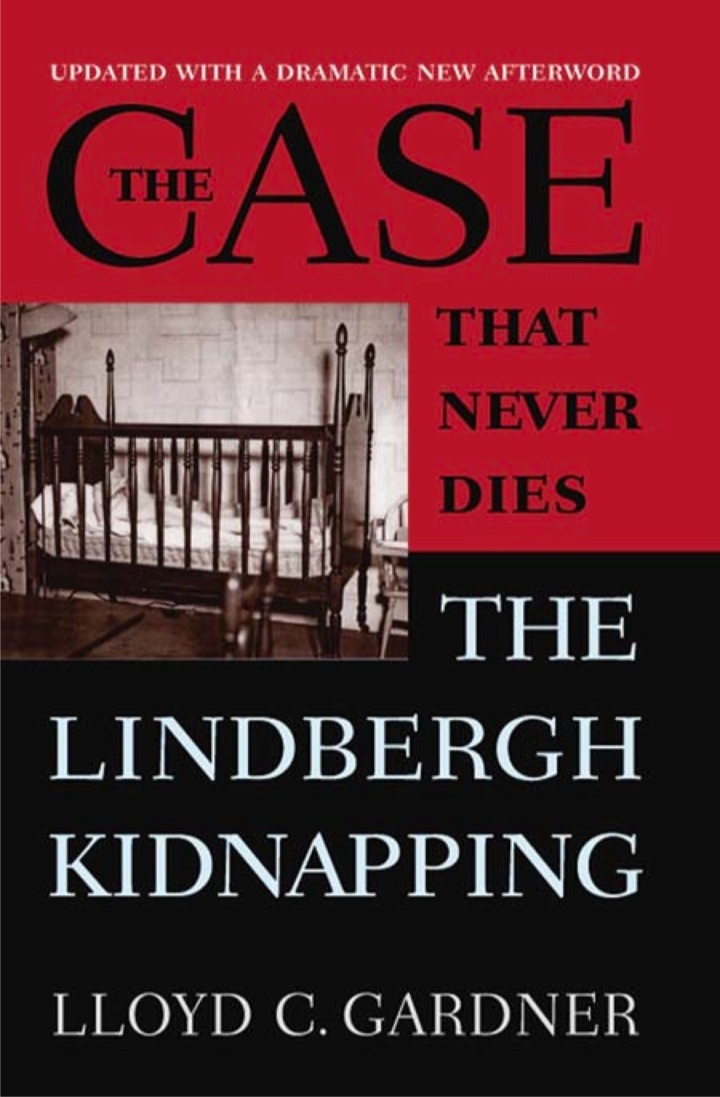