Sixty years ago political divisions in the United States ran even deeper than today's name-calling showdowns between the left and right. Back then, to call someone a communist was to threaten that person's career, family, freedom, and, sometimes, life itself. Hysteria about the "red menace" mushroomed as the Soviet Union tightened its grip on Eastern Europe, Mao Zedong rose to power in China, and the atomic arms race accelerated. Spy scandals fanned the flames, and headlines warned of sleeper cells in the nation's midst--just as it does today with the "War on Terror." In his new book, The Fear Within, Scott Martelle takes dramatic aim at one pivotal moment of that era. On the afternoon of July 20, 1948, FBI agents began rounding up twelve men in New York City, Chicago, and Detroit whom the U.S. government believed posed a grave threat to the nation--the leadership of the Communist Party-USA. After a series of delays, eleven of the twelve "top Reds" went on trial in Manhattan's Foley Square in January 1949. The proceedings captivated the nation, but the trial quickly dissolved into farce. The eleven defendants were charged under the 1940 Smith Act with conspiring to teach the necessity of overthrowing the U.S. government based on their roles as party leaders and their distribution of books and pamphlets. In essence, they were on trial for their libraries and political beliefs, not for overt acts threatening national security. Despite the clear conflict with the First Amendment, the men were convicted and their appeals denied by the U.S. Supreme Court in a decision that gave the green light to federal persecution of Communist Party leaders--a decision the court effectively reversed six years later. But by then, the damage was done. So rancorous was the trial the presiding judge sentenced the defense attorneys to prison terms, too, chilling future defendants' access to qualified counsel. Martelle's story is a compelling look at how American society, both general and political, reacts to stress and, incongruously, clamps down in times of crisis on the very beliefs it holds dear: the freedoms of speech and political belief. At different points in our history, the executive branch, Congress, and the courts have subtly or more drastically eroded a pillar of American society for the politics of the moment. It is not surprising, then, that The Fear Within takes on added resonance in today's environment of suspicion and the decline of civil rights under the U.S. Patriot Act. 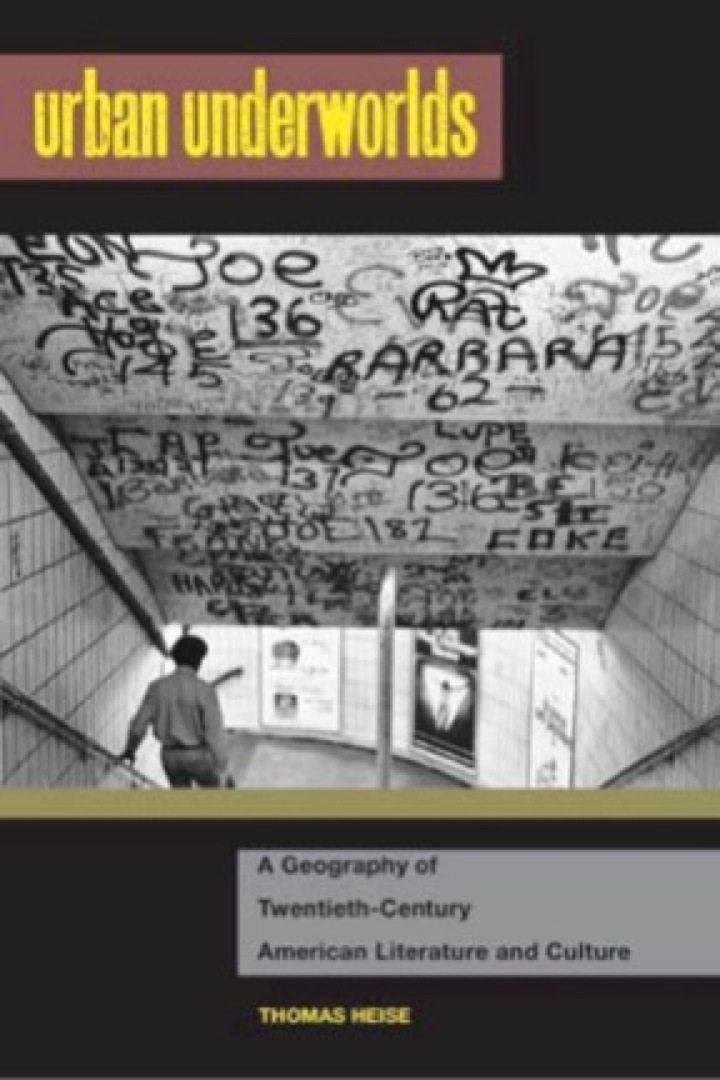