The Histamine H Receptor: A Target for New Drugs

The Histamine H Receptor: A Target for New Drugs

In the early eighties when the H receptor was identified, many thought that an H ligand, an agonist or an antagonist, would become available as a therapeutic agent. This has not occurred. The reason for this could be the fact that many investigators consider histamine mainly, if not only, as a mediator present in for example mast cells being released during allergic events. However, it has become apparent that histamine is an important neurotransmitter. Its role in the nervous system, especially in the central part of it, is rather extensive.

The H receptor is mainly found as a presynaptic one, both on histaminergic neurons (the auto-type) and on other neuronal systems (the hetero-type). Both the H agonist and the H antagonist cause important pharmacological effects. Several ligands have become available now, including radiolabelled analogues.

In this book, the current state of affairs with regards to the medicinal chemistry and pharmacology of the H receptor and the several ligands available are presented by a number of experts in the field. The book presents an extended review of what has happened since the first H paper appeared. The editors hope that publication of this work will lead to an increase in interest of both academia and industry for the H receptor, especially as a target for drug development. 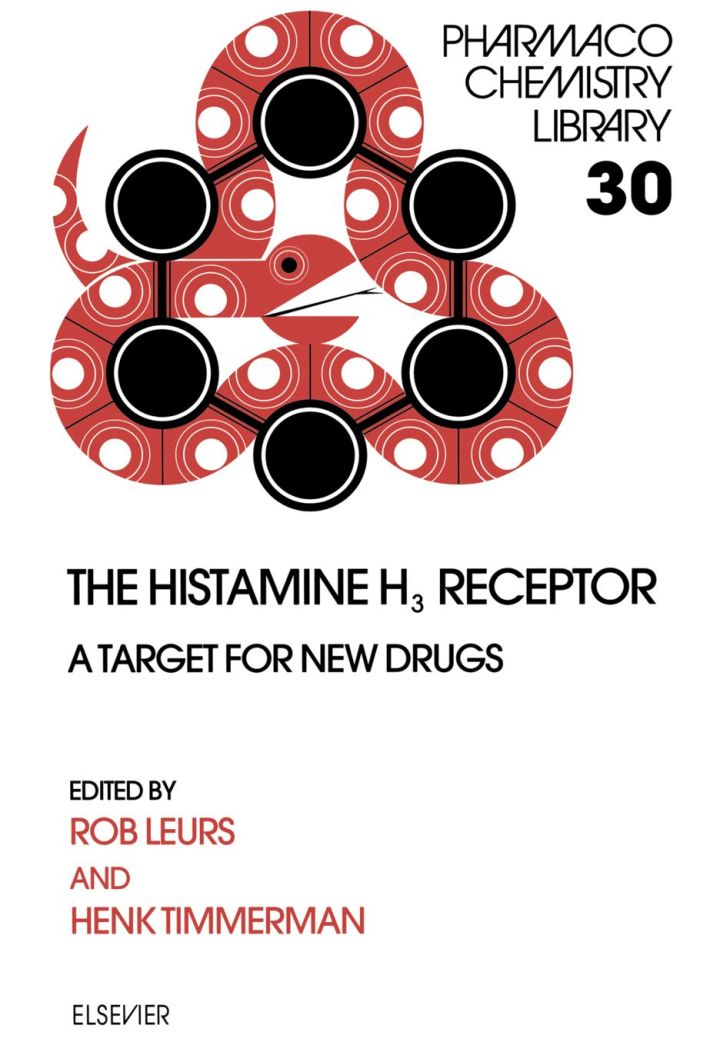