The Horse Who Drank the Sky

The Horse Who Drank the Sky

What is most important about cinema is that we are alive with it. For all its dramatic, literary, political, sociological, and philosophical weight, film is ultimately an art that provokes, touches, and riddles the viewer through an image that transcends narrative and theory. In The Horse Who Drank the Sky, Murray Pomerance brings attention to the visceral dimension of movies and presents a new and unanticipated way of thinking about what happens when we watch them. By looking at point of view, the gaze, the voice from nowhere, diegesis and its discontents, ideology, the system of the apparatus, invisible editing, and the technique of overlapping sound, he argues that it is often the minuscule or transitional moments in motion pictures that penetrate most deeply into viewers' experiences. In films that include Rebel Without a Cause, Dead Man, Chinatown, The Graduate, North by Northwest, Dinner at Eight, Jaws, M, Stage Fright, Saturday Night Fever, The Band Wagon, The Bourne Identity, and dozens more, Pomerance invokes complexities that many of the best of critics have rarely tackled and opens a revealing view of some of the most astonishing moments in cinema. 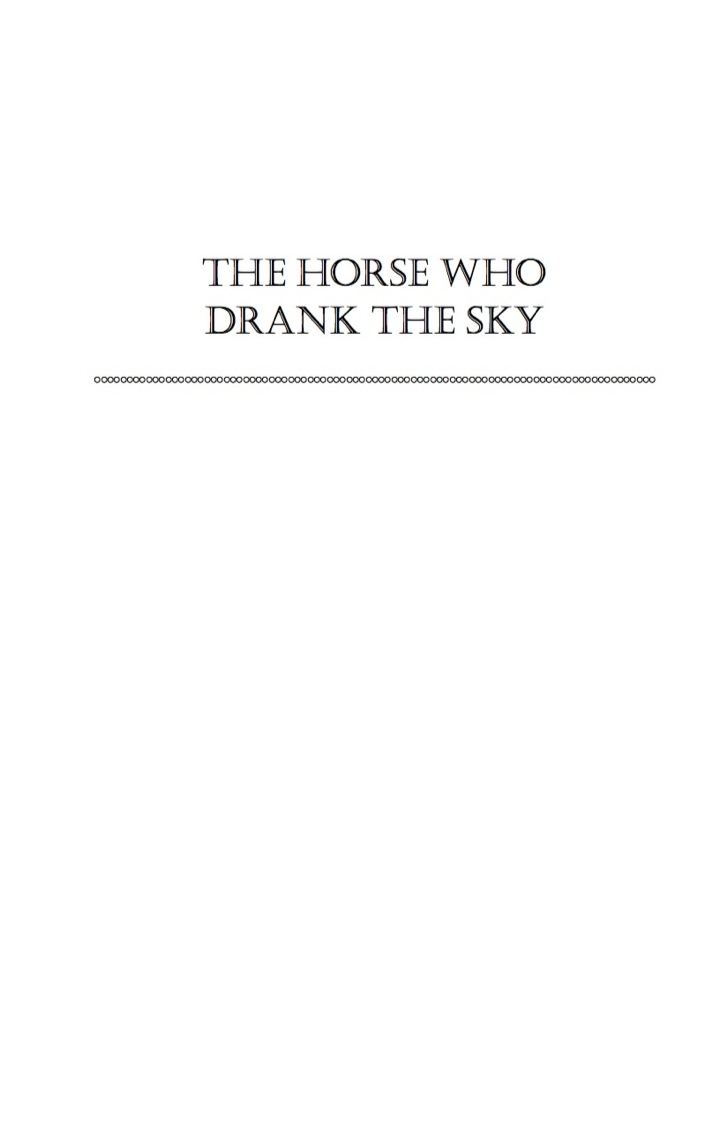