The Linguistics, Neurology, and Politics of Phonics

The Linguistics, Neurology, and Politics of Phonics

This book explores the driving forces behind the current government-sponsored resurrection of phonics, and the arguments used to justify it. It examines the roles played by three key actors--corporate America, politicians, and state-supported reading researchers--in the formulation of what Strauss terms the neophonics political program. Essential for researchers, students, and teachers of literacy and reading, and for anyone seeking to understand what is happening in U.S. public schools today, The Linguistics, Neurology, and Politics of Phonics: Silent "E" Speaks Out: *analyzes the political nature of the alleged literacy crisis in the United States, through an investigation of the political and corporate motives behind the renewed focus on phonics, and media complicity in promoting the neophonics political program as the solution to the so-called crisis; *examines the scientific claims of neophonics, including methodology, linguistics, and neuroscience, and exposes the flaws in its reasoning and the weakness of its arguments; *addresses the scientific, empirical investigation of letter-sound relationships in English (of phonics itself), and demonstrates the complexity of the system and its associated benefits and limitations in the theory and practice of reading; *proposes actions to help make a return to politically undistorted science and to democratic classrooms a reality; and *introduces, in a postscript, a formal analysis of the letter-sound system, using empirically based rules to convert one finite set of elements, the alphabet, into another, the phonemes of the spoken language. Offering up-to-date information and an original critique, this book makes two important contributions. One is the policy analysis linking government agencies, policymakers, and corporate interests. The second is the neurological and linguistic treatment of why traditional phonics programs are not the solution and why the rhetoric developed to support their resurgence is so far off the mark. 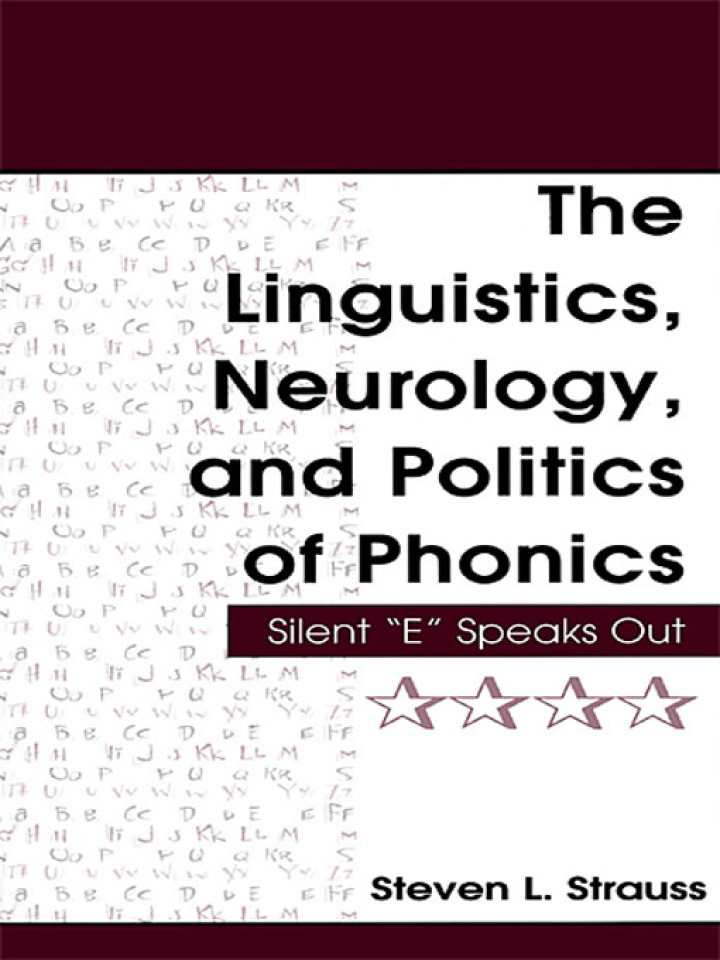