The New Psychology of Language

The New Psychology of Language

From the point of view of psychology and cognitive science, much of modern linguistics is too formal and mathematical to be of much use. The newly emerging approaches to language termed, "Functional and Cognitive Linguistics," however, are much less formally oriented. Instead, functional and cognitive approaches to language structure are typically couched in terms already familiar to cognitive scientists: perception, attention, conceptualization, meaning, symbols, categories, schemas, perspectives, discourse context, social interaction, and communicative goals. The account of human linguistic competence emerging from this new paradigm should be extremely useful to scientists studying how human beings (not formal devices) comprehend, produce, and acquire natural languages. The current volume brings together 10 of the most important linguists in cognitive and functional linguistics whose work is often not easily available to those outside the field. In original contributions, each of these scholars focuses on an important aspect of human linguistic competence, with a special eye to readers who are not professional linguists. Of special importance to all of the contributions are the cognitive and social interactional processes that constitute human linguistic communication. The book is of special interest to psychologists, cognitive scientists, psycholinguists, and developmental psycholinguists, in addition to linguists taking a more psychological approach to language. 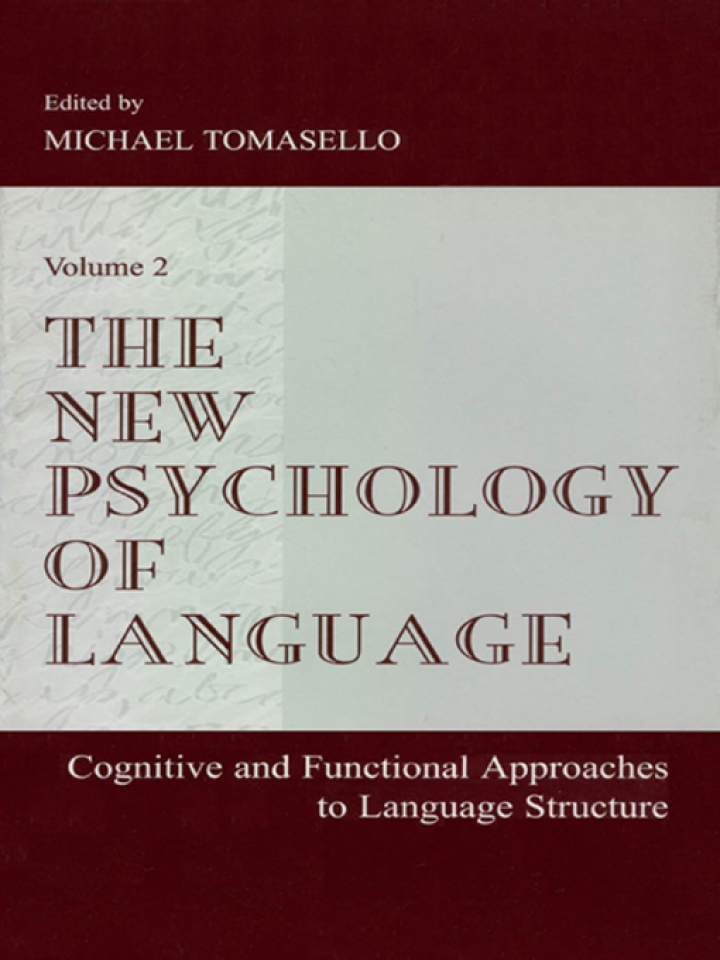