The Romans: An Introduction

The Romans: An Introduction

The second edition of The Romans: An Introduction is a concise, readable, and comprehensive survey of the civilization of ancient Rome. It covers more than 1200 years of political and military history, including many of the famous, and infamous, personalities who featured in them. Further, it describes the religions, society, and daily life of the Romans, and their literature, art, architecture, and technology, illustrated by extracts in new translations from Latin and Greek authors of the times.

This second edition contains extensive additional and revised material designed to enhance the value of the book to students especially of classical or Roman civilization, Roman history, or elementary Latin, as well as to general readers and students of other disciplines for whom an understanding of the civilization and literature of Rome is desirable. In particular, the chapter on religions has been expanded, as have the sections on the role of women and on Roman social divisions and cultural traditions. There is more, too, on the diversity and administration of the empire at different periods, on changes in the army, and on significant figures of the middle and later imperial eras.

New features include a glossary of Latin terms and timelines. Maps have been redrawn and new ones included along with extra illustrations, and reading lists have been revised and updated. The book now has its own dedicated website at www.the-romans.co.uk, which is packed full of additional resources. 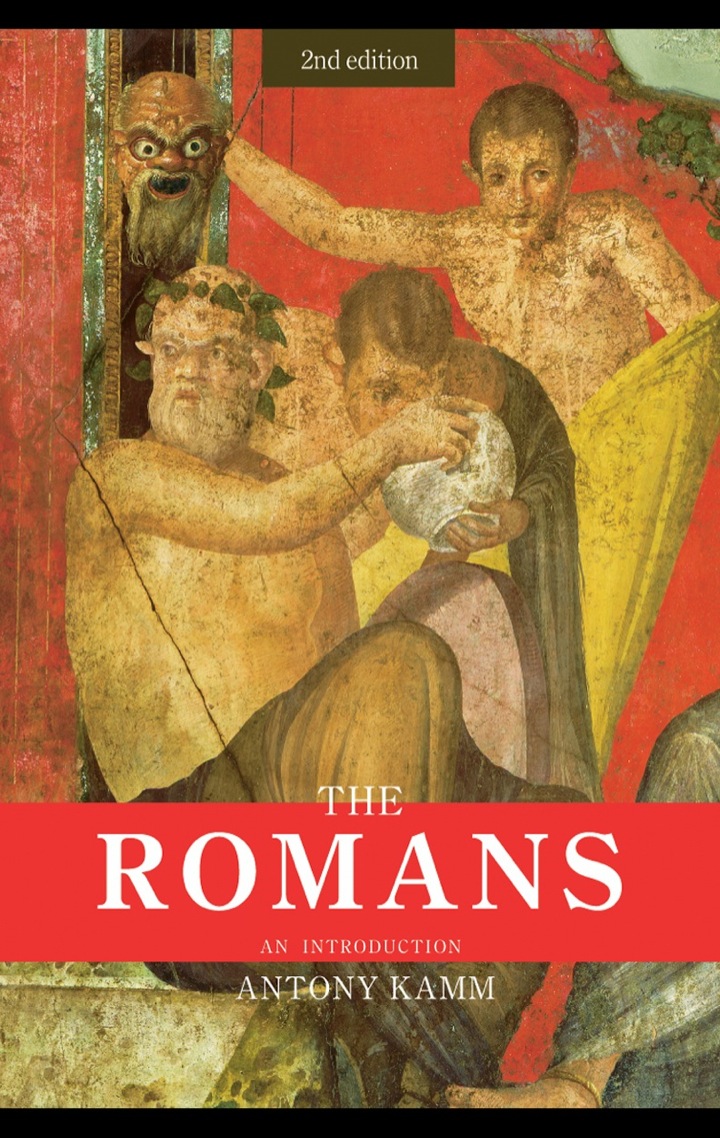