Ever since its nascent days, psychoanalysis has enjoyed an uneasy coexistence with religion. However, in recent decades, many analysts have been more interested in the healing potential of both psychoanalytic and religious experience and have explored how their respective narrative underpinnings may be remarkably similar. In Toward Mutual Recognition, Marie T. Hoffman takes just such an approach. Coming from a Christian perspective, she suggests that the current relational turn in psychoanalysis has been influenced by numerous theorists - analysts and philosophers alike - who were themselves shaped by an embedded Christian narrative. As a result, the redemptive concepts of incarnation, crucifixion, and resurrection - central to the tenets of Christianity - can be traced to relational theories, emerging analogously in the transformative process of mutual recognition in the concepts of identification, surrender, and gratitude, a trilogy which she develops as forming the "path of recognition."  Each movement on this path of recognition is given thought-provoking, in-depth attention. Chapters dedicated to theoretical perspectives utilize the thinking of Benjamin, Hegel, and Ricoeur. In her historical perspectives, she explores the personal and professional histories of analysts such as Sullivan, Fairbairn, Winnicott, Erikson, Kohut, and Ferenczi, among others, who were influenced by the Christian narrative. Uniting it all together is the clinical perspective offered in the compelling extended case history of Mandy, a young lady whose treatment embodies and exemplifies each of the steps along the path of growth in both the psychoanalytic and Christian senses. Throughout, a relational sensibility is deployed as a cooperative counterpart to the Christian narrative, working both as a consilient dialogue and a vehicle for further integrative exploration. As a result, the specter of psychoanalysis and religion as mutually exclusive gives way to the hope and redemption offered by their mutual recognition. 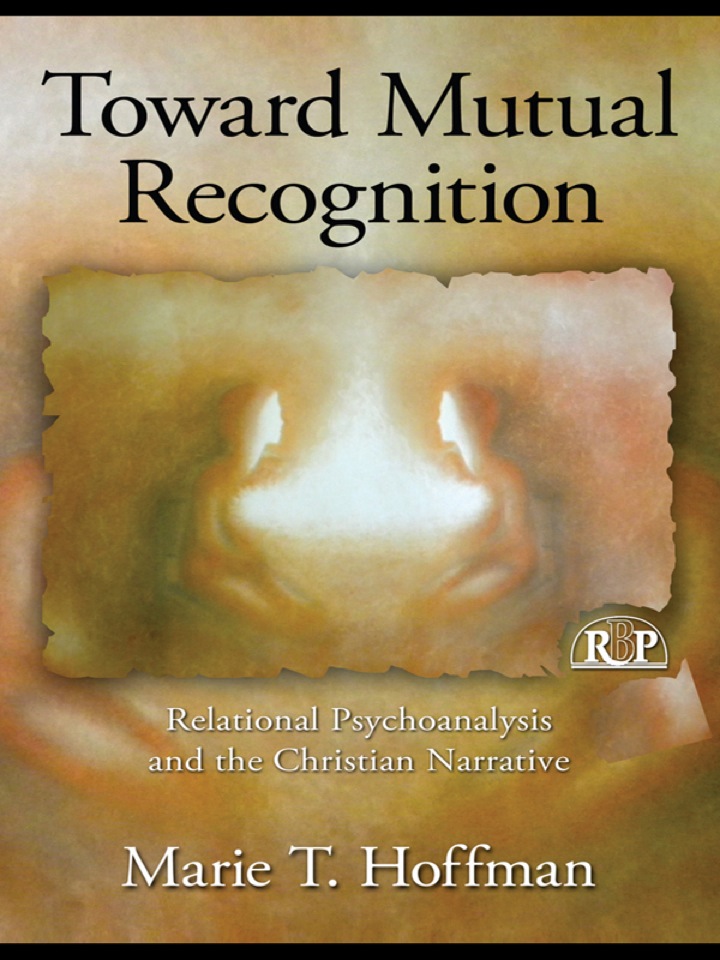 Relational Psychoanalysis and the Christian Narrative