This book deals with the impact of uncertainty in input data on the outputs of mathematical models. Uncertain inputs as scalars, tensors, functions, or domain boundaries are considered. In practical terms, material parameters or constitutive laws, for instance, are uncertain, and quantities as local temperature, local mechanical stress, or local displacement are monitored. The goal of the worst scenario method is to extremize the quantity over the set of uncertain input data.

A general mathematical scheme of the worst scenario method, including approximation by finite element methods, is presented, and then applied to various state problems modeled by differential equations or variational inequalities: nonlinear heat flow, Timoshenko beam vibration and buckling, plate buckling, contact problems in elasticity and thermoelasticity with and without friction, and various models of plastic deformation, to list some of the topics. Dozens of examples, figures, and tables are included.

Although the book concentrates on the mathematical aspects of the subject, a substantial part is written in an accessible style and is devoted to various facets of uncertainty in modeling and to the state of the art techniques proposed to deal with uncertain input data.

A chapter on sensitivity analysis and on functional and convex analysis is included for the reader's convenience.

· Rigorous theory is established for the treatment of uncertainty in modeling
· Uncertainty is considered in complex models based on partial differential equations or variational inequalities
· Applications to nonlinear and linear problems with uncertain data are presented in detail: quasilinear steady heat flow, buckling of beams and plates, vibration of beams, frictional contact of bodies, several models of plastic deformation, and more
· Although emphasis is put on theoretical analysis and approximation techniques, numerical examples are also present
· Main ideas and approaches used today to handle uncertainties in modeling are described in an accessible form
· Fairly self-contained book 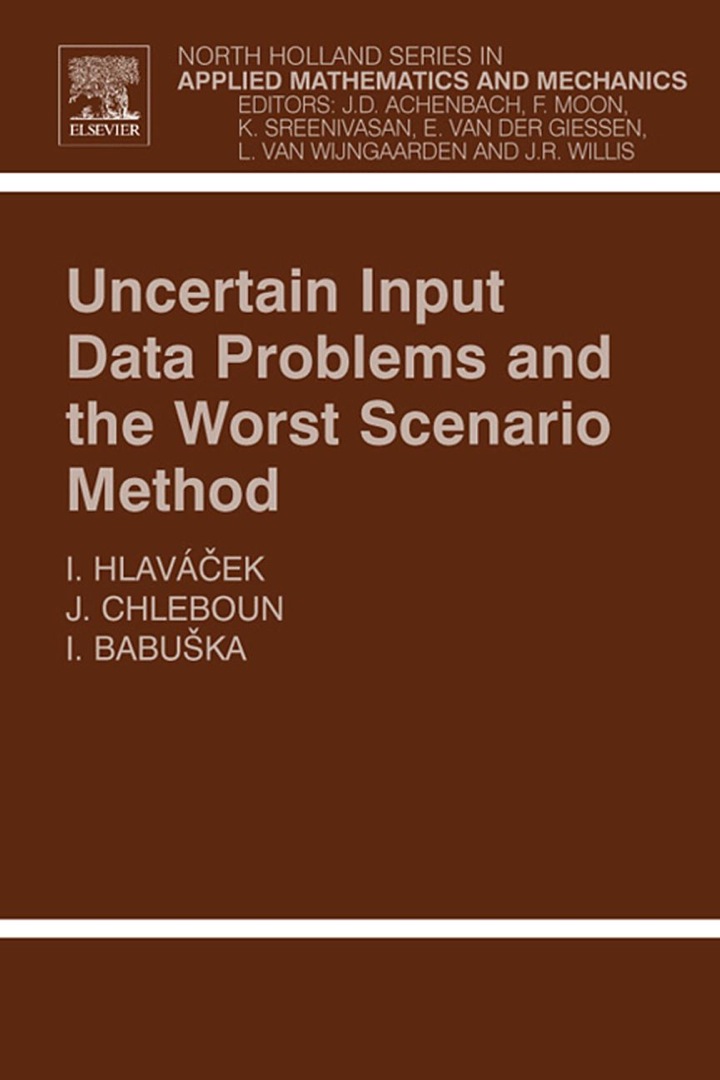