It is commonly acknowledged that the nervous system and the immune system, those most complex of networks, share attributes beyond their intricacy. Elements common to the two systems include memory, connectivity, flexibility and developmental selection of cellular composition by a rigorous process involving widespread programmed cell death. There is one salient difference: the cells of the immune system are predominantly in constant motion, while post-mitotic neurons and glia are largely fixed in place. Therefore, chemokines, initially characterized as leukocyte chemoattractants, have for the last one and one-half decades been intensely and productively studied in the contexts of inflammation, immunity and hematopoietic development. Only recently have the two fields, neurobiology and immunology, displayed mutual interests in chemokines. This convergence of the two tribes of investigators was catalyzed by the finding that SDF-1 (now known as CXCL12) and its receptor, CXCR4, exerted significant and similar functions in development of both nervous and immune systems. Indeed CXCL12 and CXCR4 were required, in an uncannily similar fashion, for retention of pre-B lymphocytes at sites of maturation in the bone marrow and of neuronal progenitors in the external granule cell layer of the developing cerebellum. Recent reports indicate that chemoattraction of cerebellar granule cells through CXCR4 can be suppressed by reverse signaling initiated by binding of soluble eph receptors to transmembrane ephrin B, thereby establishing a link between chemokine action and a cardinal patterning system of the developing nervous system. As may be anticipated when a dam breaks, a massive influx of correlative observations in the nervous and immune systems is likely to ensue.

This volume represents the state of current knowledge. To this end, introductory material for both systems is provided. Basic and advanced 'chemokinology' are presented. The recipe for making a nervous system (both ingredients and instructions for preparation) is described, as are the roles of chemokines and their receptors in making an immune system. Given their importance and complexity, CXCL12/CXCR4 interactions are separately treated in varying contexts.

The field of 'neurobiology of chemokines' has not lain fallow during the last ten years. During much of this time the principal focus has been on neuroinflammation. Linking the immune and nervous systems are explanations of the functions of chemokines and their receptors for resident brain macrophages, the microglia, the unique cerebrovascular endothelium and angiogenesis.

Understanding human disease is the goal of much of this research. New discoveries are being made and reported at a gratifying rate. It is expected that this volume will promote the steady production and application of useful new knowledge in this developing field. It provides a unique single-source database for basic neurobiology highlighting the fundamental aspects of chemokines and discussing the relations of chemokine science to animal models and human disease. 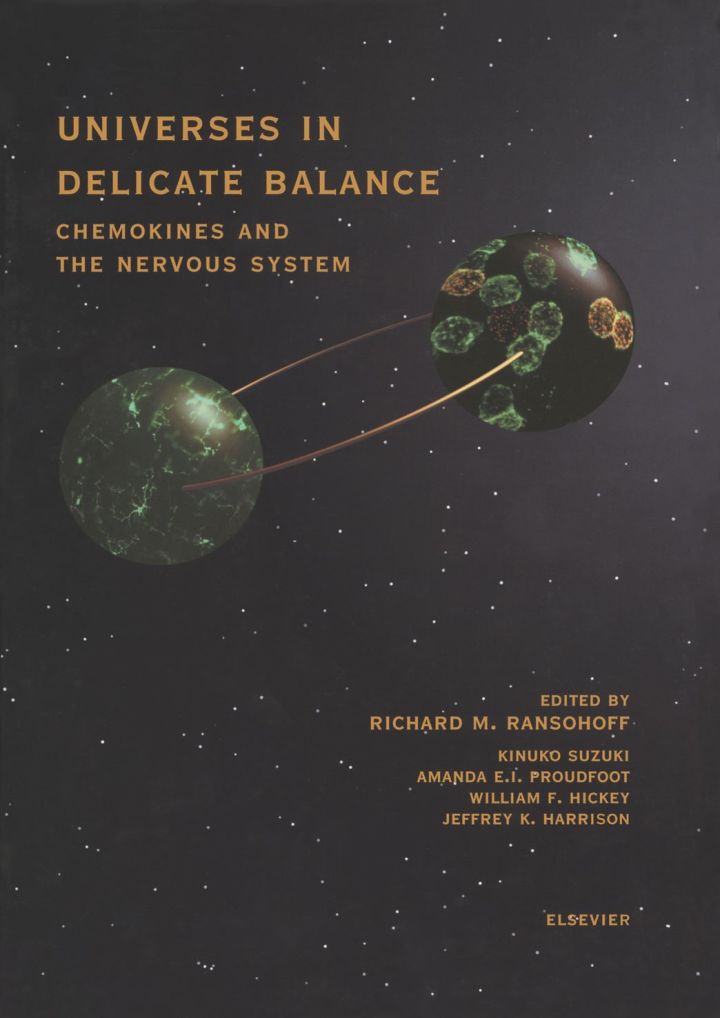