Over the past decade, the world has witnessed an explosion in the development and deployment of new wireless network technologies. From cellular mobile telephony to the ubiquitous “WiFi networks in coffee-shops and airports, to the emerging WiMAX wireless broadband access networks, the menu of wireless access systems has become so comprehensive that wireline access to user devices may soon become a relic of the past. Wireless Networking serves as a one-stop view of cellular, WiFi, and WiMAX networks, as well as the emerging wireless ad hoc and sensor networks. Rather than provide descriptive accounts of these technologies and standards, the book emphasizes conceptual perspectives on the modeling, analysis, design and optimization of such networks. Furthermore, the authors present wireless networking within the unifying framework of resource allocation, using simple abstractions of the underlying physical wireless communication. In short, Wireless Networking is an in-depth, exhaustive, and invaluable asset to anyone working in this rapidly evolving field.

*Goes beyond descriptive and qualitative treatments, by presenting the foundations underlying the various wireless networking technologies

*Provides abstractions, models and analyses of established and emerging wireless networks, thereby supplying the reader with a conceptual and quantitative treatment, thus ensuring longevity of the learning from this material

*Aids comprehension by including over 120 figures, four appendices on the mathematics of the various models, several inline exercises, and extensive problem sets at the end of each chapter 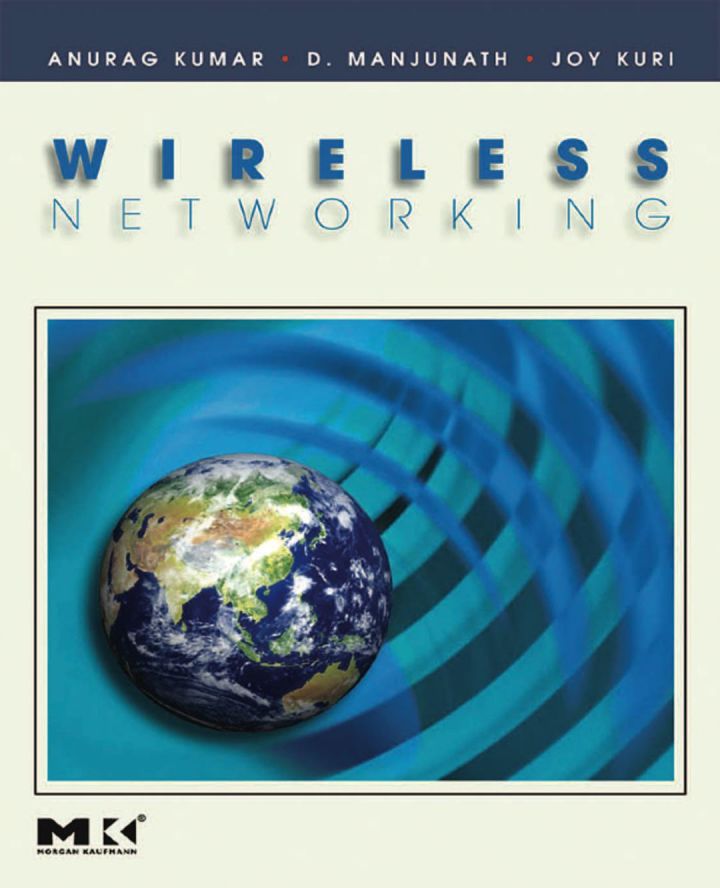