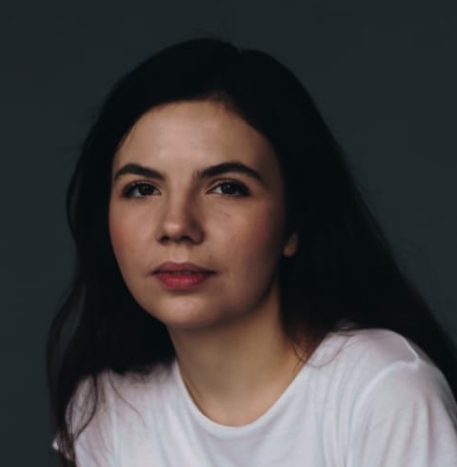 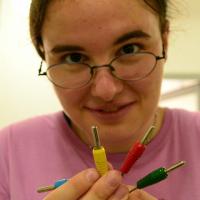 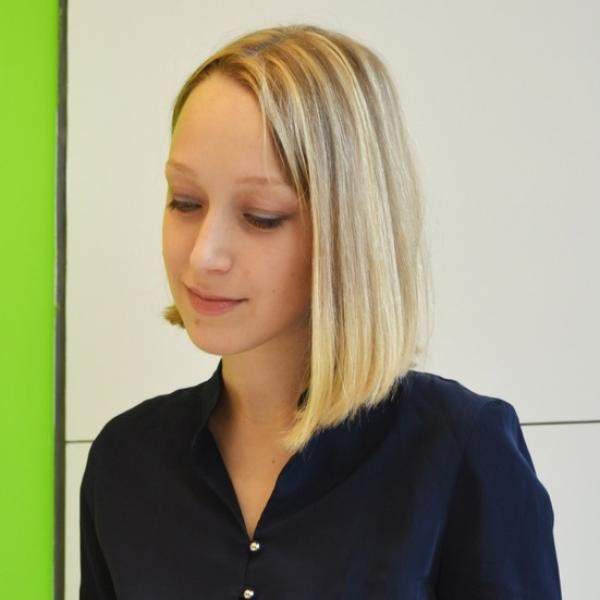 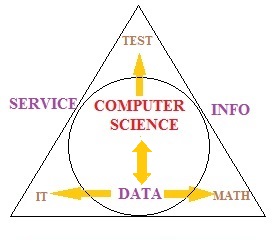 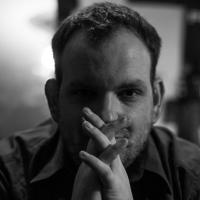 How Jude the Obscure Reveals Thomas Hardy’s Attitude to Marriage

Thomas Hardy’s Jude the Obscure, the last of his novels, was first published in 1895, and reflects sharply its background of industrial change and shifting attitudes towards women in society.  It reveals Hardy’s pessimism about the marriage institution following his own two unhappy marriages.  As a novel, it supplies the added dimension of omniscient authorial intervention.  Hardy’s views are clearly represented through his characters, whose opinions also reflect the contemporary preoccupations.  As an anti-marriage polemic, Hardy’s work enables him to not merely analyse the barbarities of the marriage contract, but also to advocate the modern solution of divorce.  In Victorian society, a woman’s main purpose in life was to marry and bear children, a view challenged by Hardy.

A woman’s life should not end with matrimony, as is the suggestion Jude Fawley makes to Sue after only a few weeks as a wife: ‘Wifedom has not yet squashed up and digested you in its vast maw as an atom which has no further individuality’ (p. 209).  Hardy is cynical about marriage as the tone of his commentary on Jude and Arabella’s wedding shows:

…the two swore that at every other time in their lives till death took them, they would assuredly believe, feel and desire precisely as they had believed, felt and desired during the few preceding weeks.  What was as remarkable as the undertaking itself was the fact that nobody seemed at all surprised at what they swore. (p. 78).

Following their respective marriages, both Jude and Sue come very rapidly to a realization of their mistakes.  Jude likens marriage to Arabella to being ‘caught in a gin which would cripple him…for the rest of his lifetime’ (p. 82).  The fundamental error Jude and Arabella made was in considering their temporary sexual attraction as a basis for a permanent marriage contract.  Sexual feelings, as Jude soon realizes, have ‘no necessary connection with affinities that alone render a life-long comradeship tolerable’ (p.90).  If, at best, marriage can only be rendered ‘tolerable’, then clearly Hardy believes that it has little to recommend it.

The misery of Jude and Sue’s respective marriages shows Hardy’s unrelenting antagonism to the institution.  Arabella depicts it as legalised bondage in advising Phillotson about Sue:

I should have kept her chained on – her spirit for kicking would have broke soon enough!  There’s nothing like bondage and a stone-deaf taskmaster for taming us women.  Besides, you’ve got the laws on your side. (p. 338)

And following the success of her scheme to re-marry Jude, she refers to her wedding ring as a ‘padlock’ (p. 403).  Indictments of marriage come from all sides as well as from the voice of the author.  Widow Edlin equates weddings with funerals (p. 417); the landlord of Jude’s Christminster lodgings ‘recognized the note of genuine wedlock’ only after overhearing verbal and physical abuse; but the most damning accusations come repeatedly from Sue after she has begun to distinguish between the religious meaning of the marriage ceremony and its sordid, secular laws.  Sue’s views suggest that the laws of marriage go against the laws of human nature:

‘I think I should begin to be afraid of you, Jude, the moment you had contracted to cherish me under a Government stamp, and I was licensed to be loved on the premises by you.’ (p. 278)

Sue views marriage as a trap, ‘a sordid contract, based on material convenience’ (p. 230) that has little to do with spontaneous good feeling between two people, but instead is ‘a tragedy artificially manufactured for people who in a natural state would find relief in parting’ (p. 235).

Sue was apparently born ahead of her time and her struggle is doomed from the outset.  Undermined by a kind of neurotic superstition, Sue’s peculiar, emotionally - based rationale leads her not to freedom but into deeper entrenchment in those artificial laws against which her true nature rebelled for so long.  Her remarriage to Phillotson is an admission of defeat.  Hardy depicted a New Woman and thwarted her development at every turn.  In the end, his thwarted and demoralised heroine seals her hopeless fate in her subdued re-entry through the schoolhouse door at Marygreen.

Sue and Phillotson’s enlightened attitude to divorce is also ahead of its time, for Phillotson’s act of ‘charity’ in releasing and later divorcing Sue has dire repercussions on his career.  When Phillotson remarks to his friend, Gillingham, on the ‘daily continuous tragedy’ (p. 252) of his marriage, he is uttering Hardy’s own views as expressed in his Preface to the 1912 edition of Jude the Obscure which maintains his belief that ‘a marriage should be dissolvable as soon as it becomes a cruelty to either of the parties.’

Although Jude and Sue both remarry their original partners, the dissatisfaction of all parties in their miserable marriages contrasts pointedly with the period of happiness in Sue and Jude’s unmarried union; suggesting that not only does Hardy advocate divorce, but he also puts forward a case for dispensing with the legally-binding contract of marriage altogether.

To fulfill our mission of educating students, our homework help center is standing by 24/7, ready to assist students who need study help with Victorian literature, including that by Thomas Hardy.

The full online text of Jude the Obscure is available free at: