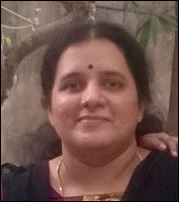 Introduction
This report analyses the NBA salaries and the team performance of the NBA players using the data for the season 2016-17 and 2017-18. Various variables analyzed includes the age of the players, the total number of games won and games lost, the average salary of the players, offensive rating and defensive rating. The variable age is numerical, whereas the team name is categorical, the number of games won and lost is numerical whereas the salary is measured in dollars. The average salaries of the players are analyzed across the various teams with the win percentage compared. the correlation between the Total points from 3p and win percentage suggest that there is no direct correlation between these variables and the regression between the average 2016-17 salary and the win percentage indicates the fact that salary is one of the factors that affects the win percentage among the team players....