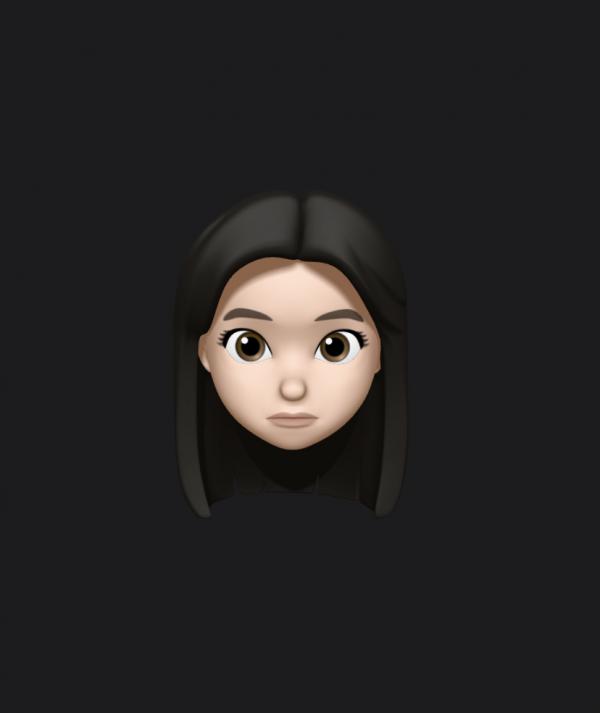 The story of Aaron Feuerstein is now old news but it was so spectacular in the late ‘90s that it quickly made it into dozens of business ethics textbooks and anthologies. Short version: Malden Mills, a textile company (best known for Polartec) in Lawrence, Massachusetts, was destroyed by a terrible fire in December 1995. Owner/CEO Aaron Feuerstein decided to continue paying the salaries of all of his workforce until he could finish rebuilding the factory. He rebuilt the factory as a more pleasant, sunny, healthy workplace at considerable extra cost to himself and the company.

Since I recently moved to the Boston area I decided to drive out to Lawrence and have a look for myself. The sign now just says “Polartec” but I had a chance to speak with Maria, a 19-year veteran hired by Malden Mills in 1993. Yes, she told me, she did get to know Aaron Feuerstein personally. Everyone at the plant knew him. He managed in a very caring, personal way, wandering around the factory and greeting his workers. She was not surprised when he decided not to cast his workers off onto their unemployment insurance and personal resources when the fire happened a couple years after she started.

Feuerstein could have cashed in his fire insurance payment and retired in luxury to Florida. He could have moved his business to a cheaper labor market outside the United States as most textile companies had done. No one would have blamed him for taking either of those options. But Feuerstein said it just wouldn’t be right not to care for the men and women who had been his loyal workers. He had no doubt that he was doing the right thing, even if it wasn’t the thing most financial advisors would urge.

In the immediate aftermath of the re-opening of Malden Mills product sales and employee productivity soared by some 40 percent. But the company carried substantial increased debt because of the high costs of re-building a state-of-the-art facility. The volatility of the textile industry hurt the company. Three warmer than usual winters in the late ‘90s depressed sales of cold weather fabric garments. The result was that Malden Mills declared bankruptcy in November 2001 and Feuerstein was replaced as CEO. The reorganized company declared bankruptcy again in 2007 and was sold to a group that now operates the company under the name Polartec.

It was very tempting to turn Feuerstein into an Olympian hero in the aftermath of the 1995 fire and factory rebuild. Here was a true “mensch” among business leaders, a CEO/owner who cared about his people, not just his net worth and personal interests. And it seemed that enhanced sales and productivity were the reward for his ethical virtue.

More recently it has been tempting to blame his ethical idealism for blinding him to business realities: His high ideals really have no place in the hard practical realism of business competition, some say.

But neither of these interpretations of the Malden Mills story is satisfying or convincing. First of all, remember that this was Aaron Feuerstein’s private company. He was not the agent of a set of shareholders. He had every right to do what he wanted, for his own reasons. I’m sure that if we asked him today he would still believe he did the right thing, the only thing. It satisfied him and his goals and values. It was a success.

Then, too, Maria and hundreds of other workers at the Lawrence factory still have their jobs and customers are still happily buying Polartec products. The business shrunk from its peak but it still exists. It is not based in China or completely closed down as it might have been. For over a hundred years, Malden Mills and other textile businesses have undergone wild swings of the market. Malden Mills had even been bankrupt once before, in1981. Looks like success today to me.

To the “Market Fundamentalists” who argue that no company should ever pay a penny above the going rate for labor off the street, I suggest that companies such as Southwest Airlines, Costco, and In-N-Out Burger tell a much different story with their high wages, progressive management policies, and industry-leading employee retention, satisfaction, and productivity rates. The increased effort and productivity by Feuerstein’s employees after the plant re-opened is evidence of a successful wage and employee-care strategy.

Good Ethics Is a Success Factor, not a Guarantee

Carrying big debt at Malden Mills was significantly related to Feuerstein’s choice to invest so heavily in his employees and his rebuilt facilities and this made the company more vulnerable. Part of Southwest Airlines’ and In-N-Out Burgers’ success is related to their preference to keep big cash reserves and avoid debt (though as mentioned, this does not stop them from industry-leading wages). But the radical reduction of textile prices because of international labor markets makes any survival of American textile manufacturing something of a miracle. This market situation, not his kind heart, is what ended Feuerstein’s run as a textile industry leader.

If we do have a quality product or service for which there is a decent market, then good ethics and good treatment of employees is without doubt a value added to the business that will contribute to the bottom line. Well-treated employees show up happier and more dedicated to company success. They steal less and work harder. Customers who receive what was promised to them and who are treated with respect will return more frequently for more business and recommend more friends to patronize the business. Anyone who needs a study to prove these common sense observations about the impact of good ethics on good business is beyond help.

David W. Gill was co-founder of IBTE and author of Benchmark Ethics, a regular article in the first 32 issues of Ethix. After eight years of writing, speaking, teaching, and consulting in the Bay Area of California, he joined the faculty of Gordon-Conwell Theological Center (South Hampton, Mass.) in 2010, where he is also director of the Mockler Center for Faith and Ethics in the Workplace.

Was Feuerstein guided by morals or ethics?

Do you think he could have made the decision if Malden were a publicly traded company?

Why do you think he has critics for his decision?

Malden Mills, a textile company that was destroyed in a fire of 1995 in Massachusetts, became a reference of many business ethics examples due to it’s owner Aaron Feuerstein. When the company was destroyed, Feuerstein decided to continue reimbursing the salaries of the workers, until his factory has been rebuilt. The rebuilding incurred extra costs and prolonged years of still paying the workers until factory was completed, in the end he hired back the workers after completion.
( Source: http://ethix.org/2011/06/25/was-aaron-feuerstein-wrong)

Was Feuerstein guided by morals or ethics?

Many high corporate ladder decision makers are affected by their moral grounds and ethic norms, in turn this influences their decision making and behavior....