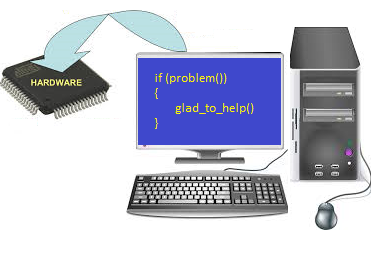 For this program, you will replace all the occurrences of a certain character in a string with another character.

The terminal interaction will look as follows:

For this program, you MUST use the following Irvine32 procedures: