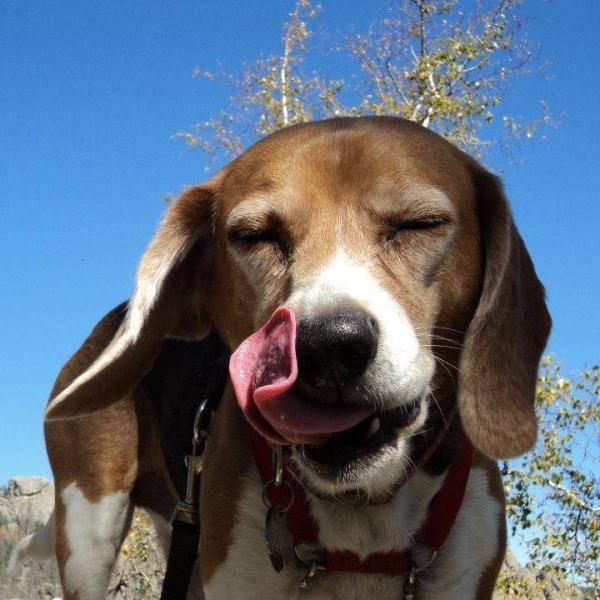 Watch Chicano! PBS Documentary Quest For A Homeland and write out some feedback (no citations needed) to the four questions listed below.
Please write somewhere between 100-150 words, per question, and answer all the question's parts.
1. What was this movie about? How did it relate to other material in this module? Did you know about this topic prior to learning about it in class?
2. What are the two most memorable things you took from this movie? What would you tell someone (positive things, please) about this topic had they zero knowledge and wanted to learn?
3. In what ways did seeing the movie's events help you to better understand the stories laid out in the lecture?
4. What was your overall impression of this period? Who/What do you see as the most significant episode that scholars and filmmakers should continue to document?

1. The video is a documentary that chronicled the United Farm Workers strike which began in 1965. The farm workers of Delano, California, generally children of immigrants, began to protest their poor working and living conditions. The small protests were led by Mexican-American farm worker, César Chávez who wanted to organize a union for the workers. The union would collectively bargain for worker’s wages and conditions. The farm owners would not negotiate with the union so the strike continued on...