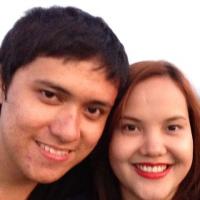 For n = 27 healthy females between 8 and 25 years, the variables are y = StrdLvl, the level of a steroid and x = Age, age in years.
a) Draw a scatterplot of the two variables. Briefly discuss the important features of the plot.