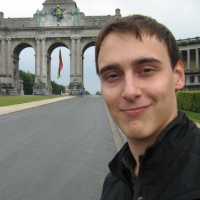 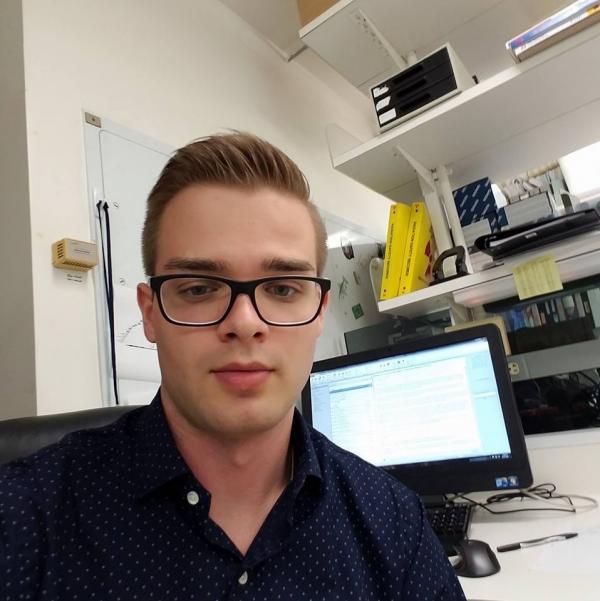 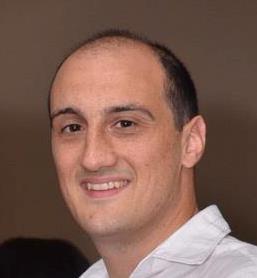 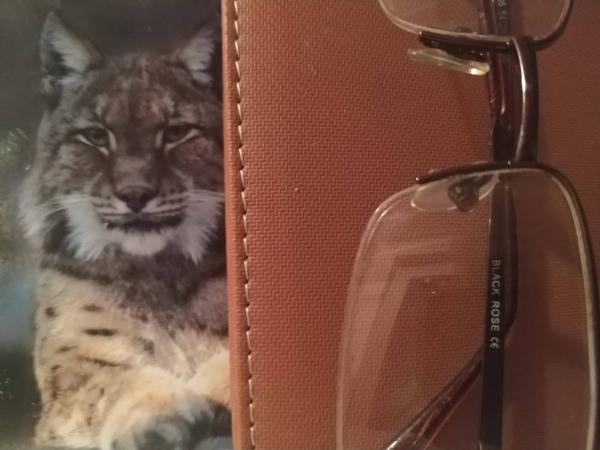 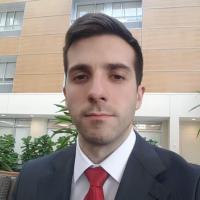 Medical science refers to all fields of science as they relate to the maintenance of health and the prevention and treatment of disease. It includes areas such as physiology, virology, molecular medicine, pathology, and many more.

What follows is an edited version of an article published by our medical science specialist:

The use of mobile phones worldwide has brought growing concern about the long-term exposure to radiofrequency (RF) fields around the phone and its implication for possible adverse health effects, particularly brain and other intracranial tumors (Takebayashi T, 2006; Klaeboe L, 2007; Sadetzki S, 2008)[8, 5, 7].

Electromagnetic fields produced by the antenna of mobile phones has several components, only one of which actually propagates through space as a radiofrequency signal; the others remain near the antenna. The strength of the RF signal decreases rapidly with distance, however the entire field strength near the antenna can be relatively high and pose a hazard to the human head [Morega M, 2002][6].

When the exposed head is near the antenna, the electromagnetic field is distributed due to the electric properties of the tissue. Some of the energy in the electromagnetic waves emitted by the phone is absorbed by the head, mostly in superficial tissue and is quantified by the Specific Absorption Rate (SAR) [Watts/kg]. Scientific data indicate that during exposure to radiation from a mobile phone, a variety of biological effects occur at energy levels that may or may not cause local increases in temperature. Differences between experimental electroencephalography (EEG), with and without the use of cell phones, have been observed [Bardasano J.L, 2005][1]. The distribution of the absorbed energy in the head varies with the design of the phone and to which side of the head it is held (Vrijheid M, 2009)[9].

The radiofrequency range normally used in mobile phones is 0.9-1.8 GHz while the maximum permitted transmission power is 2W for 0.9 GHz and 1W for 1.8 GHz. These powers are reduced with the help of adaptive power control (APC) and discontinuous transmissions. The APC continually adjusts the power from the phone, such that the transmitted power for a clear signal is a minimum [Morega M, 2002; Wiart J, 2000][6, 10]. APC employed by the second-generation GSMC (Global System for Mobile Communications) networks has the ability to reduce the output power of mobile phone handsets by 2 fold on average (Vrijheid M, 2009)[9].

For a phone to pass FCC certification and be sold in the United States, its maximum SAR level must
be less than 1.6 Watts/kg. In Europe, the level is capped at 2 Watts/kg, while Canada allows a maximum of 1.6 Watts/kg. The SAR level varies between different transmission bands (the same phone can use
multiple bands during a call), and between different handset models offered by multiple carriers.

The exposure to RF signals depends on the output power of the phone, which is directly related to the
exposure level (call duration) and absorbed dose, and may vary by a factor of 1000 during a call (ETSI,
2007)[3].

The base station will regulate the output power of the mobile phone depending on the received signal
strength. Factors that may influence the APC are the distance between hand set and base station, attenuation of the signal, length of the call (the phones transmit maximum allowed signal at the onset of
each call), change of connecting base station, and "handover" (the phone will temporarily increase output power when connecting to a new base station).

Some researchers advise against using phones in areas with poor coverage since phones emit more radiation when searching for a signal. Thus, calls made in locations with larger distance to base stations such as rural areas, and while in a moving vehicle may achieve substantially higher output power (Vrijheid M, 2009; Hillert L, 2006)[9, 4].

When the RF signal strength is weak, the emitted radiation can be 1000 fold higher as in the case of locations far from base stations, moving vehicles, and heavy traffic around the base station. The variation of emitted radiation can best be monitored by the strength of the RF signal, which varies by a factor of 1000 compared to the SAR from each phone, which differs by a maximum of 20 fold. Though the signal level does not tell the exact amount of radiation, it indicates that the radiation is higher when the signal is weak. Good signal levels enhance user safety with regard to radiation hazards.

In order to ensure user safety from mobile phone radiation, a simple application is constructed that alerts the user when signal levels are above the threshold, for example when initiating a call. This application will prompt the user to postpone the call or switch to hands-free equipment.

Several simple measures can be practiced to avoid cell phone radiation associated hazards, in addition to purchasing a handset with a low SAR. Text message instead of placing a voice call, use a wired headset or speakerphone whenever possible, and hold the phone at least one inch away from your ear. Use of hands-free equipment may reduce the amount of absorbed energy in the head considerably (more than a 90% reduction) (Bit-Babik et al., 2003)[2]. Children, who have smaller and thinner skulls, should limit cell phone use, and all users should not sleep with an active phone next to their bedside or under their pillow.

[2] Bit-Babik G., Chou C.K., Faraone A., Gessner A., Kanda M., and Balzano Q. Estimation of the SAR in the head and body due to radiofrequency radiation exposure from handheld mobile phones with hands-free accessories. Radiation Research Society 2003: 159: 550-557.

Books that will be useful to students in the area of medical science can be found on Google Books and Amazon.com. Students should stay up to date by following publications such as those in The American Journal Of The Medical Sciences. Don't forget the large number of superb medical sciences courses available for free from MIT's OpenCourseware selections, such as Aerospace Biomedical and Life Support Engineering . These are wonderful resources.

To fulfill our tutoring mission of online education, our college homework help and online tutoring centers are standing by 24/7, ready to assist college students who need homework help with all aspects of medical science and radiofrequency technology. Our medicine and nursing tutors can help with all your projects, large or small, and we challenge you to find better online medical science and radiofrequency technology tutoring anywhere.