Median, Mean and Mode in Math and Statistics


What Is the Median? 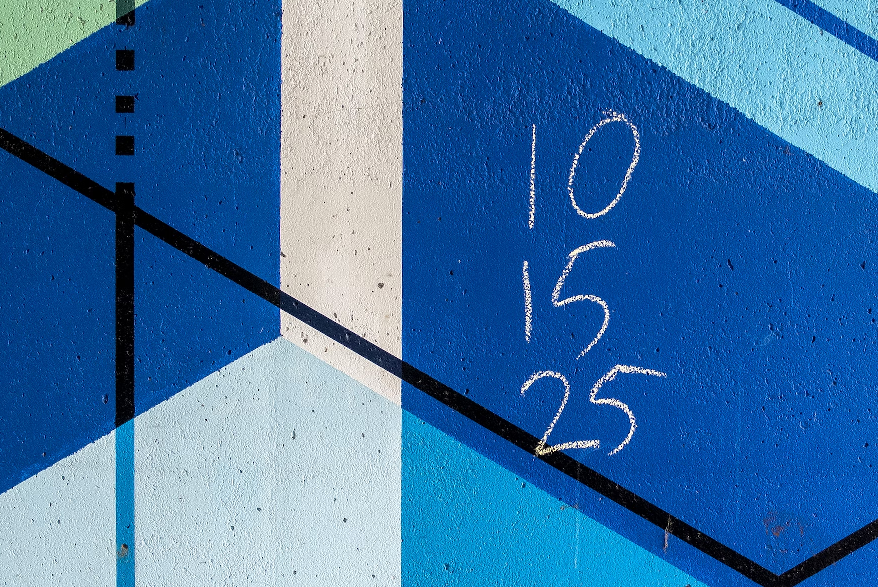 Median, in math, or to be more exact, in statistics, is the middle number of a given list of numbers that are arranged (whether ascending or descending.)

The technical definition is that a median is a point above and below which 50% of the list of numbers (or a set of observed data) falls.

The median, in statistics, is a type of descriptive statistics, which is a summary statistics that describe features from a collection of data (in this case, a set of numbers.) With this definition, the median represents, or describes, the exact midpoint of the number list.

The median is often compared to other descriptive statistics, mainly the mean (average), mode, and standard deviation.

Median vs. Mean. vs. Mode vs. Standard Deviation

Median, as we've discussed, is the middle number of a list of numbers. We can find a median by first arranging the numbers (it wouldn't matter if the data is ordered in descending or ascending) and then picking out the number exactly in the middle.

Mean is the "average" of the numbers in the list (the data set) and can be discovered by adding all numbers in the set and dividing by the count which is the number of the values being added.

Mean is often denoted with the symbol μ.

Mode is the most frequent number in the list.

For example, if the list consists of five numbers: 5,3,5,1,4,5, then the mode is 5 because it occurs three times, more than any other number in the list.

Median, mean, and mode in a Normal Distribution (Bell Curve)

The normal distribution, also known as the Gaussian distribution, or the bell curve, is a probability distribution that is perfectly symmetric around the mean: half the values below the mean, and another half above the mean.

The key characteristic of a normal distribution is that the mean, mode, and median are exactly the same. When visualized in a graphical form, it will show a bell-shaped curve, hence the name.

In a typical skewed data set, however, the mean, median, and mode will be different. 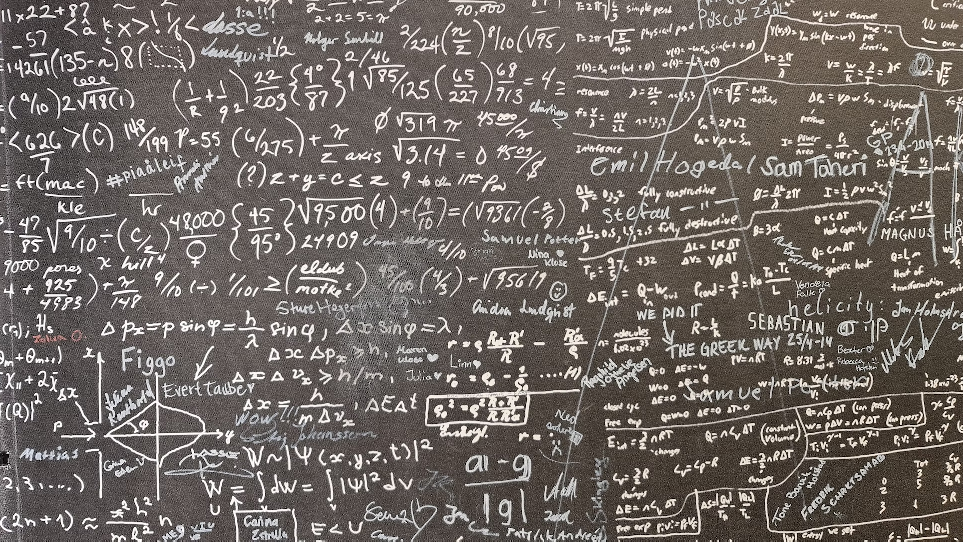 A standard deviation (often denoted with the symbol σ) is the measure of the amount of dispersion (or variation) of a set of numbers or values.

To calculate standard deviation, first, we have to determine the mean of this set:

Then, we can calculate the deviations of each number (data point) from the mean, and the square results of each:

The variance is the mean of these values, and we can get:

The importance of median

The simple mean, or average, is the more common descriptive statistic that we use to analyze the characteristics of a data set.

However, using the mean has a major downside in the fact that it often does not depict the typical outcome. For example, in a very large data set, the mean or average may be 5, but the biggest number in the data set is 50, which is very far from the rest of the data. This outcome is called an outlier, and obviously, this outlier outcome will strongly affect the mean.

In this case, the mean number may not represent the whole data point, depending on your purpose in analyzing the data set, and this is where measuring the median can be more useful.

The median is better for describing the typical value in a data point, which is especially useful in observing data points with large standard deviations like house prices and income levels.

For example, assume you are a home-buyer looking to find out how much you should expect to spend on buying a house in Toronto, Canada.

One method you can use is to randomly select ten house prices in the area, and let's say we get these numbers, sorted from cheapest to the most expensive:

The mean of these house prices is $6.02 million.

However, although this average mean is accurate, we can see that it doesn't really reflect the price of these ten houses since the house valued at $30.8 million skewed the average.

This is where measuring the median can be more useful in determining the price of available housing in Toronto. Since there is an even number of outcomes in the list, we take the mean of the middle two: ($3.7 million+$4.2 million)/2=$3.95 million.

The median house price is $3.95 million, which better reflects what house shoppers should expect to spend.

Many economists also favor the median for reporting a nation's income since it is more representative of the actual distribution than the mean.

By following the tutorial above, now you already have a solid knowledge about the median in mathematics, as well as the median's relation to the mean, mode, and standard deviation.

If you need to learn more, 24HourAnswers.com has experienced online math tutors and more tutorials available where you can learn and practice your knowledge more thoroughly.