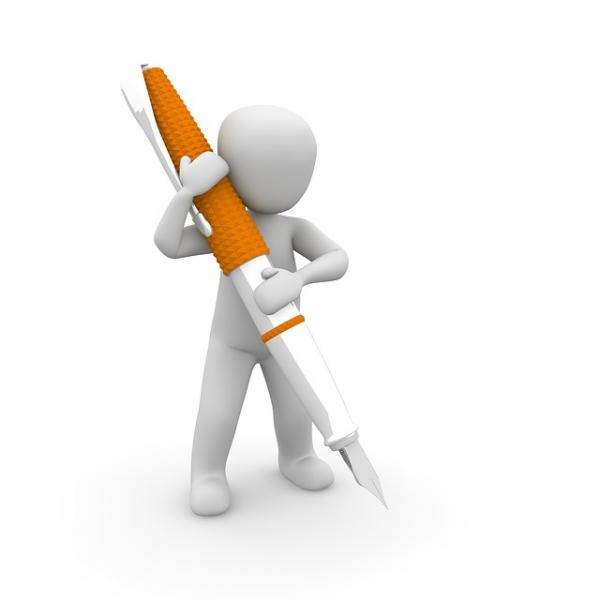 Dear, Bennie Thompson, U.S Representative Mississippi
It is with great pleasure that I acknowledge the efforts that your office continues in expediting the legislative role by designing laws that help the citizens. Concisely, as responsible citizens, we acknowledge...

A Difficult or Time-Consuming Legislative Process: Is It Better? (220 words)