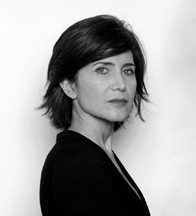 1.
Prior to present day international threats from the Middle East, the Soviet Union was a greater and longer lasting threat to the safety and stability of the United States. At the time, American Foreign Policy was thus concerned with the destruction of an anti-democratic, communist regime in the Union to be replaced by a pro-Western regime. Although not a complete democracy, Russia has transited from its former Soviet-style autocracy . The cold war finally ended on Christmas Day, 1991, where then president of the USSR Michail Gorbachev resigned his seat with little bloodshed. The iconic symbol of the Cold War, the Berlin Wall, was torn down two years earlier in November 1989...