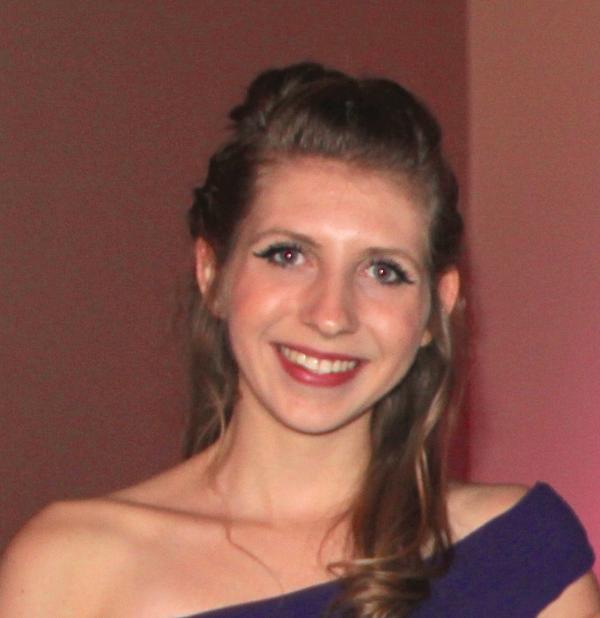 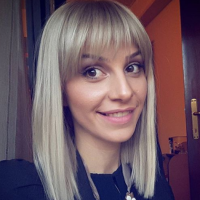 Proper classification is often the first step towards learning something new. When we can arrange the concepts and facts we are learning in orderly pigeonholes, then we can say we have attained understanding. There are thousands of languages and dialects on the planet. This sounds like a very huge number, which can easily confuse us. How did they all come about? Are they related to each other? Or did all the languages get messed up after the Babylonian tower was destroyed? Why do we sometimes find striking similarities between languages spoken by different nations in different parts of the world? A basic introduction to language classification would help to sort many of these questions out.

First of all, obviously not all languages are related. However, we can distinguish large clusters of closely, not so closely and remotely related languages, called language families. For example, all languages of Europe, with just a few exceptions, belong to one such group called the Indo-European family. In other words, languages seemingly as different as Portuguese and Swedish, or Greek and English are distant relatives. Sometimes you can easily notice the similarity between one language and another, for example between Spanish and Italian, or English and Dutch. This is because language families are further divided into language groups where the languages are more closely related to one another. Indeed, this to a great degree resembles an extended family, where languages within a group are like brothers and sisters, while other languages within a larger family are more like cousins or even second cousins to them.

It would be an immensly vast task to classify all the languages of the world. So let's focus for now upon those in Europe. The three main language groups in Europe that encompass most of the languages spoken on the continent are Romance (Italian, French, Romanian, Spanish, Portuguese and others), Germanic (German, English, Dutch, Swedish, Danish and Norwegian to name the main ones), and Slavic (Serbo-Croatian, Bulgarian, Russian, Ukrainian, Polish, Czech, and a few others). All three belong to the same Indo-European family. So the languages within the group are closely related to each other, while the relationship between one group and another resembles that of cousins. Now, since we have brothers and sisters, we should have parents as well. For the Romance group the parent is Latin, the now deceased language of the former Roman Empire which included the lands where Romance languages are now spoken. When the giant empire broke into pieces in 476 CE, different local dialects of Latin gradually evolved into different, albeit closely related Romance languages.

It is more difficult to determine a parent for Germanic and Slavic languages. The parent languages are referred to as Proto-Slavic and Proto-Germanic, but in fact we know very little about them, since they were reconstructed by researchers. Those languages left no trace in the form of either literature or even oral tradition.

How about the rest of the European languages? Celtic languages were once spoken in much of Western Europe, including present-day France and the United Kingdom. Now remaining Celtic languages have a very reduced number of speakers and survive only in Ireland (Irish), Wales (Welsh), Scotland (Gaelic), the British county of Cornwall, the Isle of Man, located between Great Britain and Ireland, and in the French province of Bretagne (check out this site for more information on Celts and their tongues). Greek is an Indo-European language with a rich and ancient literary tradition. However, Modern Greek does not have close linguistic relatives, but only “cousins.” The same is true about Albanian, being the only child in his group, without any siblings. Finally, Lithuanian and Latvian belong to the small Baltic group within the Indo-European family. A handful of European languages do not belong to the Indo-European family, among them are Finnish, Estonian and Hungarian that are part of the Finno-Ugric family, and the Basque language spoken in parts of Spain and France, which is famous for not being related to any other known language on earth.

Now, why the name Indo-European? We saw that almost all of Europe speaks one of the Indo-European languages, but where does the “Indo” part come from? This may come as a surprise to many, but numerous languages related to those in Europe are spoken in the Middle East and India. Among them  Armenian, Persian (Farsi), Urdu, Hindi, Punjabi and some other languages of India. According to scientists, Indo-European languages spread all the way to South Asia through migration of Indo-European tribes from Eastern Europe or modern-day Turkey to various other directions a few thousand years ago.

In the next article we will see what layers of vocabulary and grammar various Indo-European languages have in common and why. If you are studying comparative linguistics, whether due to your own personal interests or because of academic requirements, do not hesitate to contact us at 24HourAnswers.com. We are always here to help!

In the previous article we sorted out the classification of the languages spoken in Europe. We discovered that almost all of them, with a few exceptions, belong to the giant family of Indo-European languages. We found out that within one big umbrella family we can distinguish more closely related clusters of languages called language groups. Now let us see how we can see and feel these relationships between and among languages.

Even though different languages have since gone a long way from their Proto-Indo-European forefather, all of them still maintain a common layer of vocabulary inherited from that archaic era. Obviously, those shared words have to be among the most basic ones. They need to be the words ancient Indo-Europeans used on a daily basis. Our primeval ancestors were very family-oriented people. Kinship and family ties were extremely valuable to them and different degrees of kinship and affinity all had a very exact name and designation. Those words form a part of vocabulary shared by almost all Indo-European languages. Please compare such words as the English “mother,” Latin “mater,” Old Church Slavonic “mati”, Armenian “mayr,” Sanskrit “matar,” Greek “μητέρα” (mitera), all with the same meaning. Compare also the English word “sister,” Latin “soror,” Old Slavic “sestra,” Sanskrit “svasar.” Another layer of common words are body parts, such as the English “nose,” Latin “naris,” Old Slavic “nos,” Lithuanian “nosis,” etc. Animals that Proto-Indo-Europeans tended, kept at home or tried to get rid of form yet another group of common words: English “mouse,” Ancient Greek μῦς (mus), Latin “mus,” Old Slavic “mysh,” Sanskrit “mush.” The same is true about words for numbers, some plants and trees, and certain agricultural tools.

Of course, these words, even though visibly similar in writing, may be pronounced very differently in each language, which can make them hard to relate to each other. There exist, however, proven methods to reconstruct the way they once sounded in the Proto-Indo-European language. If the topic is of interest to you, you may want to explore further into the reconstructed history of Indo-Europeans here, or even take part in an ongoing project by a group of enthusiasts striving to resurrect the Indo-European language and made it a spoken tongue again! In any case, an in-depth study of Indo-European languages can provide you with new insights into linguistics and related disciplines such as history and anthropology. Whatever the case, we at 24HourAnswers.com are ready and willing to help!

To fulfill our tutoring mission of online education, our college homework help and online tutoring centers are standing by 24/7, ready to assist college students who need homework help with all aspects of linguistics. Our languages tutors can help with all your projects, large or small, and we challenge you to find better online linguistics tutoring anywhere.